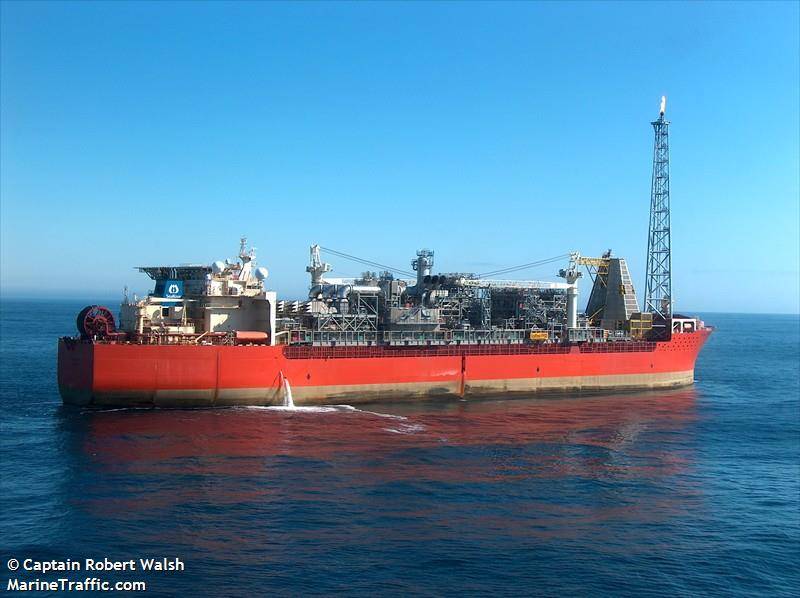 The Canada-Newfoundland Offshore Petroleum Board said on Tuesday that it has laid three charges following a 2018 oil spill off Canada’s Atlantic Coast.

The board said it laid the charges against Husky Oil Operations Limited for the spill in the White Rose Field. Cenovus Energy has since then acquired Husky.

A leaking flowline from the White Rose Field to the SeaRose floating production, storage and offloading unit spilled 250 cubic meters (1,572 barrels) of oil in November, 2018, temporarily shutting down all crude production in the waters of Newfoundland and Labrador.

Last month, Cenovus struck a deal with Suncor Energy to decrease its stake in White Rose and raise Suncor’s ownership, depending on the restart of a related expansion project.

Lesley Rideout, spokesperson for the board, could not immediately confirm whether both companies face the charges.

Cenovus and Suncor spokespersons could not be immediately reached. The first provincial court appearance is scheduled for Nov. 23 in St. John’s, Newfoundland and Labrador.