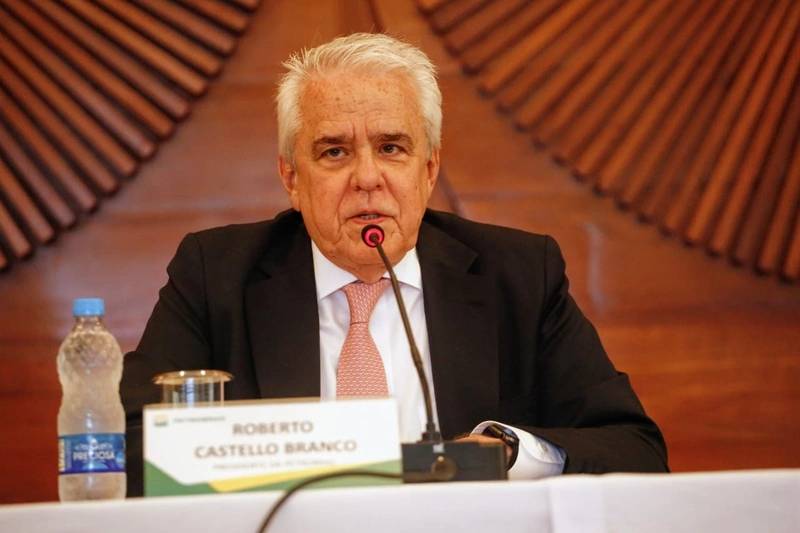 The chief executive of Brazil’s state-led oil company Petrobras is trying to fight off President Jair Bolsonaro’s bid to oust him over his insistence on raising gasoline prices in line with international market hikes, two sources with direct knowledge of the matter told Reuters on Friday.

The company’s shares tumbled 5% in early trading on renewed investor concerns about political interference in Petroleo Brasileiro SA, as it is formally known – a tendency that has forced the ouster of at least one previous CEO.

Roberto Castello Branco was appointed to lead Petrobras when Bolsonaro took office at the start of 2019, and he has dealt periodically with the president’s complaints about prices.

Bolsonaro upped the ante during an announcement about lower fuel taxes on Thursday, signaling his dissatisfaction with Branco in the most explicit terms yet and saying there would be changes at Petrobras “in coming days”.

“The head of Petrobras said a few days ago: ‘I don’t have anything to do with truckers.’ That’s what he said, the head of Petrobras. That’s going to have a consequence obviously,” Bolsonaro said during a live video chat after markets closed.

Petrobras has been raising fuel prices since a Reuters report on Feb. 5 disclosed details of its revised pricing policy, which led analysts to downgrade the company’s shares on concerns of possible political interference.

Still, the sources said the CEO is hanging tough for now.

“(Castello Branco) won’t give in and he does not plan to leave,” said one of the sources, who requested anonymity to discuss sensitive matters. “There was a time when the board of directors was pro-government, and now it’s independent.”

In his Thursday comments, Bolsonaro reiterated that he would not “interfere” in Petrobras but then said “something will happen at Petrobras in the coming days.”

“Something needs to change,” he added. “It will happen.”

Goldman Sachs analysts warned in an early Friday note of more “noise” over fuel pricing while reiterating its “buy” rating on the stock. “We recognize short term newsflow is not supportive for the share price.”