Posted by tesla@jabvertising.com on July 1, 2021 | Featured 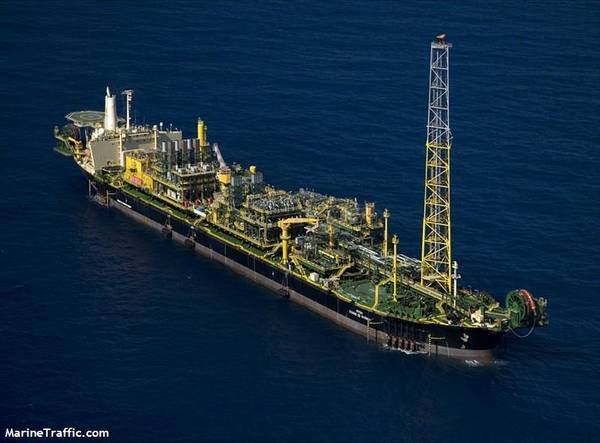 Petroleo Brasileiro SA, as Brazil’s state-run oil company is formally known, has been selling off dozens of assets in recent years – from pipelines to refineries – in a bid to reduce debt and sharpen its focus on deepwater oil production.

Among the assets being divested are mature oilfields, including Golfinho. Located off the coast of Brazil’s southeastern Espirito Santo state, Golfinho was producing roughly 14,900 barrels of oil per day and 750,000 cubic meters of gas per day as of 2020, according to bidding documents released by Petrobras.

Petrobras had previously entered into bilateral negotiations to sell the asset to DBO, which is composed of Brazilian and Norwegian executives, Reuters reported in January. The parties were discussing valuations in the low hundreds of millions of dollars, Reuters reported at the time.

However, those talks failed to result in a final accord and Petrobras later re-opened bidding, after disclosing additional technical information about Golfinho.

While BW had previously taken a look at the asset, its interest in Golfinho has increased significantly following the additional disclosures by Petrobras, according to one of the sources, who spoke to Reuters in recent days.

BW and DBO submitted their bids in mid-June, though they have not been previously reported. Petrobras is expected to begin bilateral negotiations with the top bidder in the coming weeks or days, added the sources, who requested anonymity to discuss confidential matters.