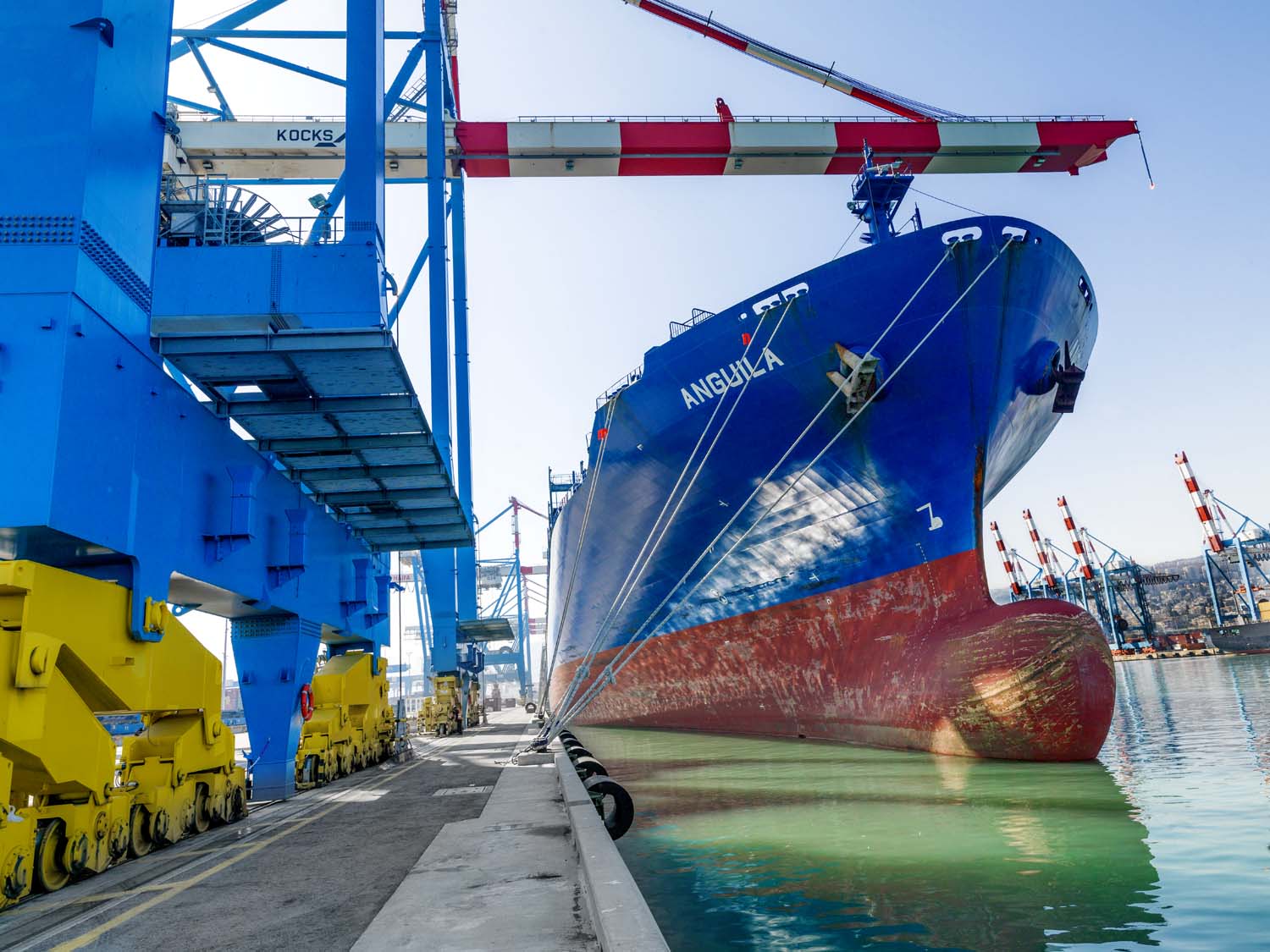 Dubai-based port operator DP World has partnered up with an Israeli group DoverTower in plans to jointly bid to privatize Haifa Port on the Mediterranean, Reuters reports.

The deal was signed by Dovertower head Shlomi Fogel, the co-owner of Israel Shipyards and the Port of Eilat, and DP World Chairman Sultan Ahmed bin Sulayem.

The two companies signed a number of memoranda of understandings (MoU) on developing trade links paving the way for the duo to explore opportunities for joint investment in developing trade infrastructure in the two countries and the region.

The cooperation will see the two parties cooperate on a potential shipping line between the Red Sea port of Eliat and Dubai’s Jebel Ali, according to local media reports.

The agreement comes on the back of a historic US.brokered peace agreement between the United Arab Emirates (UAE), Bahrain and Israel.

The United Arab Emirates and Bahrain are the first Arab nations to normalize relations with Israel in more than 25 years.

In January 2020, Israel’s government gave the final green light for the privatization of the country’s biggest port, the Port of Haifa.

Under the plan, the state wants to sell all its shares in the port to an investor with proven experience in the container sector. Under the terms of the privatization tender, the winner will obtain a concession of the port valid until 2054.

The government wants at least NIS 1 billion (USD 289 million) for the privatization of the port.

It is estimated that around 200 workers would retire with severance pay as part of the process.

The sale is expected to be completed in one year.