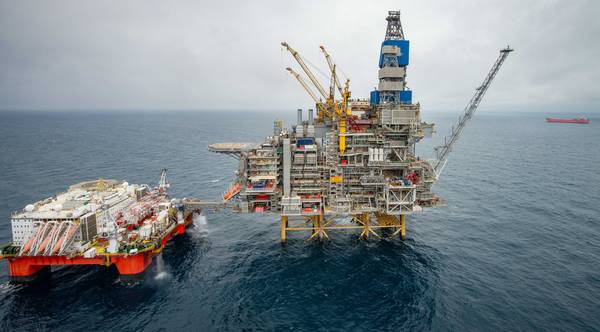 Japan’s JX Nippon wants to sell its British North Sea oil and gas assets including stakes in some of the basin’s biggest fields in a deal that could fetch up to $1.5 billion, five banking sources [told Reuters this week].

The sale is the latest deal in the North Sea marking the handover of assets from oil majors to private companies, which say they can better exploit remaining reserves than huge companies focusing on the energy transition. read more

JX Nippon has hired Bank of America and Kirk Lovegrove as advisers for the sale of the portfolio, which includes stakes in the Andrew, Culzean, and Mariner projects where JX Nippon partners with BP, Total, and Equinor respectively, the sources said.

Culzean, with its 300 million barrels of reserves, can cover 5% of Britain’s gas needs alone, according to Total.

The fields produced a net 6,500 barrels of oil equivalent per day for JX Nippon in 2018, before the start of Mariner and Culzean in 2019, according to its website.

JX Nippon entered the basin in 2002 and bought more fields, as well as being awarded exploration licenses, in the years after. JX Nippon had no immediate comment, while Bank of America and Kirk Lovegrove declined to comment.