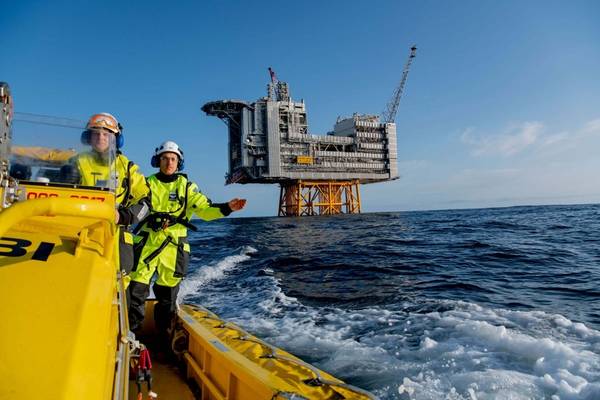 Lundin, which has a market value of about $10 billion, is studying strategic alternatives that could also include a merger or asset disposals, the report said.

Responding to what it called market rumours, Lundin said it “continuously engages” in opportunities and discussions that could be of value to its owners.

“As of today there are no conclusive decisions that have been made in relation to any such discussions,” the company said in a statement.

Lundin’s oil and gas operations are all in Norway, where it owns a 20% stake in the Equinor-operated Johan Sverdrup field as well as a range of smaller fields.