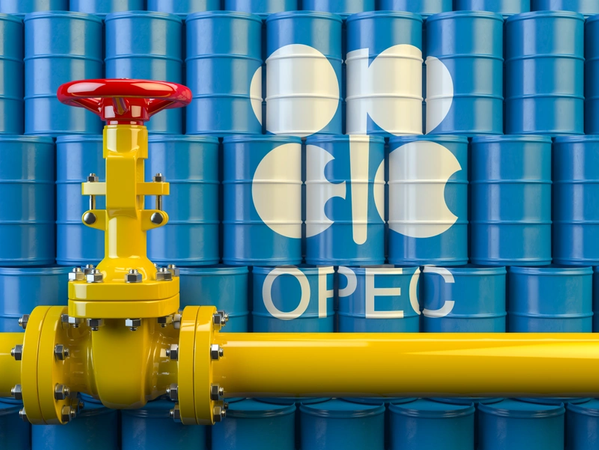 The compliance of OPEC+ with oil production cuts in October was seen at 101%, three OPEC+ sources told Reuters on Friday, maintaining a strong level of adherence to their supply-cut pact.

The compliance assessment will be reviewed and confirmed by a meeting of the OPEC+ Joint Technical Committee on Monday, one of the sources said.

The Organization of the Petroleum Exporting Countries and allies including Russia, a group known as OPEC+, are scheduled to increase output by 2 million barrels per day from January but are considering adjusting the deal to further support the market.

OPEC+ is due to meet next on Nov. 30 and Dec. 1, following a high-level ministerial meeting on Tuesday.