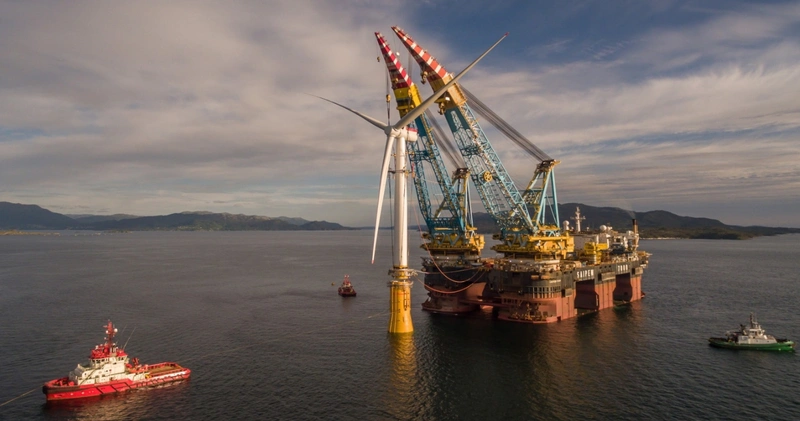 Saipem 7000, Saipem’s giant semi-submersible crane vessel, tilted in a fjord in Norway with 275 people aboard, the Norwegian news website vg.no has reported.

According to the website, which cited eyewitness accounts,  “loud bangs” could be heard on Thursday morning before the vessel listed in Åmøyfjorden outside Stavanger.

VG also said there were 275 people on board, and said that everyone was accounted for, according to police.

Offshore Engineer has reached out to Saipem for more info. We’ll update the article with any response we may receive.

The Norwegian Joint Rescue Coordination Centre also said that nobody was injured during what it said was a lifting operation incident. It also said that barges that were located near Saipem 7000 at the time of tilting suffered major damage and capsized. 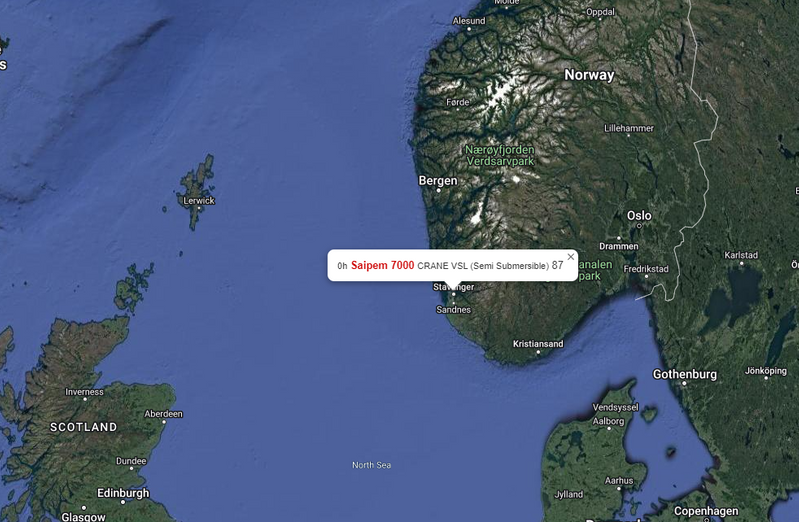