Report: Shell in Talks with Chinese Oil Firms to Sell Its Sakhalin-2 Stake 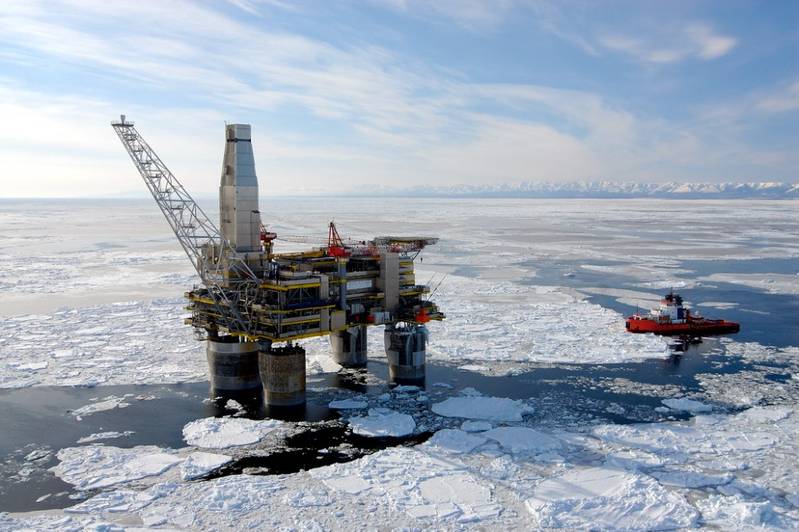 Energy giant Shell is in talks with some Chinese companies to sell its stake in a major Russian gas project amid sanctions imposed on Moscow over its invasion of Ukraine, The Telegraph reported on Thursday.

Sakhalin-2 is controlled and operated by Russian gas giant Gazprom. Other stakeholders in the project include Japan’s Mitsui & Co and Mitsubishi Corp.

The discussions with the Chinese firms include the potential sale of Shell’s stake to one, two or all three of the companies, the newspaper said, adding that Shell is to be open to potential buyers outside China.

A Sinopec spokesperson said he is not aware of the discussion and declined to comment further.

Shell declined to comment on the report, while CNOOC and CNPC did not immediately respond to Reuters’ requests for comment.

A person familiar with CNPC’s gas business said Chinese state-backed energy firms are following Beijing’s order to be cautious and prudent when dealing with Russian issues.

“The communication between Chinese companies and Russia at this point only focuses on trade and development of new projects,” the person said, adding that the takeover of abandoned projects from western firms is not on the agenda.

Another person from CNPC also said that Chinese companies are unlikely to jump on Shell’s stake.

Shell in February said it would exit all its Russian operations, including the Sakhalin-2 LNG plant, after sanctions tightened on Moscow.  story

The company earlier this month said it would write down up to $5 billion following its decision to exit Russia.