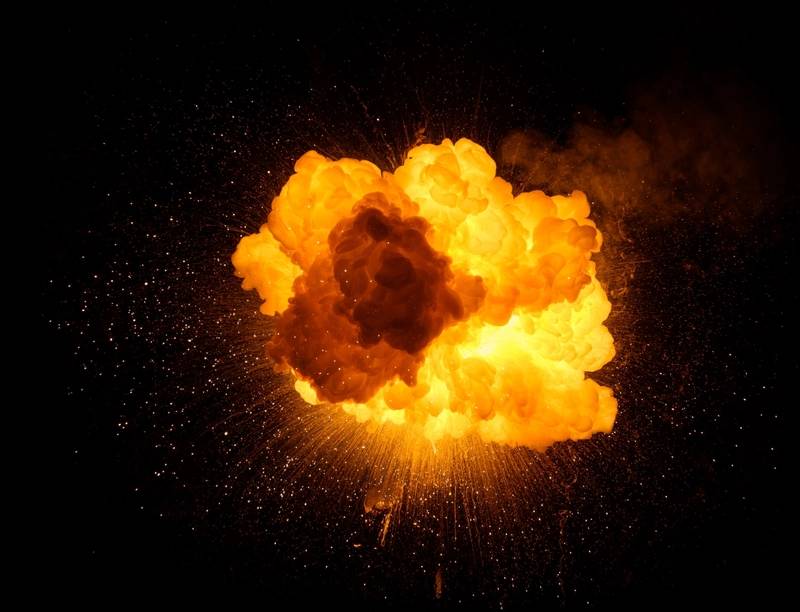 Azerbaijan’s state energy company, SOCAR, said on Sunday its offshore gas platforms in the Caspian Sea were safe after media reports of a large fire in the area.

Videos and photos published online showed smoke rising above the sea off the coast. Russia’s RIA news agency cited SOCAR as saying that an eruption of mud was the most likely reason for that, although it did not explain how it could cause a fire.

Offshore fields are the main source of Azeri gas output, the bulk of which the former Soviet republic exports to Europe.