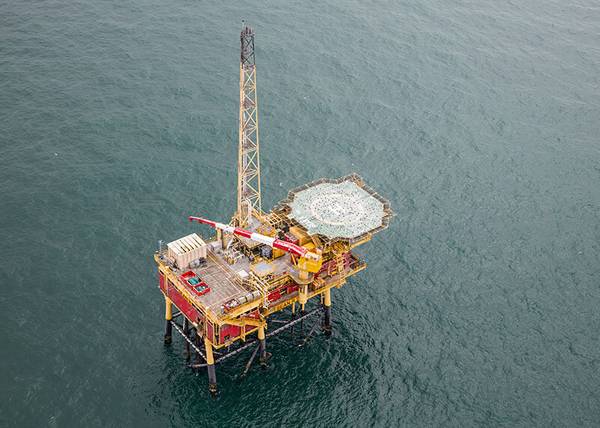 Waldorf Production is nearing a deal to acquire oil and gas assets in the British and Dutch North Sea from ONE-Dyas for more than $1 billion, industry sources said on Friday.

Under the terms of the emerging deal, private equity-backed Waldorf Production has also agreed to buy assets in Norway and Gabon from ONE-Dyas should the privately-owned company fail to find other buyers, the sources said.

Many oil and gas fields in the British North Sea have moved into the hands of smaller players in recent year, often backed by private equity, as larger producers such as Shell and BP seek to offload aging assets and increase investment in renewables.

Waldorf Production, led by Chief Executive Erik Brodahl, currently owns stakes in seven producing fields in the North Sea and is looking to expand further through acquisitions, its website says.

MOL did not respond immediately to a request for comment.

Last November Waldorf Production completed the acquisition of assets from Cairn Energy, including a 29.5% stake in the Kraken oilfield and a 20% interest in the Greater Catcher Area, which brought its average production to 22,000 barrels of oil equivalent per day, its website says.