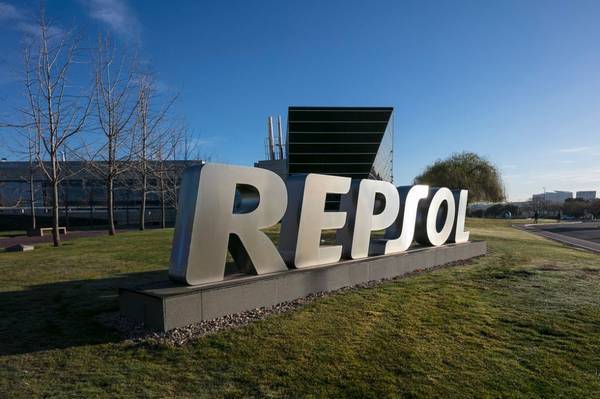 Spain’s Repsol has hiked its 2030 capacity target for renewable energy generation by 60% and made a new pledge on cutting emissions from its oil and gas business, in the latest attempt by an energy group to limit its role in climate change.

Repsol said it now plans to have installed wind, solar and hydro plants with a combined capacity of 20 gigawatts (GW) by 2030, up from its previous target of 12.7 GW.

The Brent crude oil price has rebounded 60% this year and U.S. natural gas prices are climbing to multi-year highs, giving companies like Repsol the chance to plow some of the gains into their low-carbon strategies.

“The energy transition constitutes a business opportunity for us,” Chief Executive Josu Jon Imaz said during a presentation to investors.

The company set its first-ever reduction target for what it defines as absolute emissions. It is aiming for a cut of 55% from its own facilities by 2030 and to shrink by 30% net emissions from all products it brings out of the ground, including those used by customers.

Earlier this year, Repsol bought a 40% stake in one of the largest privately-owned developers and operators of solar plants in the United States, and linked up two solar plants to the grid in Spain.

Repsol has said it is considering spinning off the low-carbon business and selling a stake to a private partner or on public stock markets.