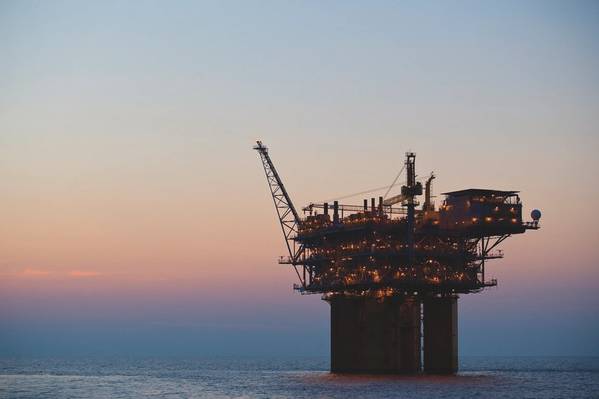 Stronger upstream earnings from extracting oil and gas balanced much weaker downstream results as the pandemic sapped demand for fuel.

Adjusted net profit rose 5.4% to 471 million euros ($571 million) and comfortably beat the 365 million expected by analysts polled by the company.

Repsol said margins on petrochemical products stayed strong even as shrinking refining margins prompted it to start furloughing staff at its Spanish facilities.

Higher oil and gas prices have brought some cheer so far this year to a sector grappling with a global shift towards low-carbon energy.

Global heavyweight Shell, and smaller European peers Equinor and OMV all reported bigger-than-expected improvements in their earnings on Thursday.

Repsol’s shares are now pushing back up to their level last February, before widespread lockdowns roiled European markets. They are up more than 26% this year, outstripping a less than 10% increase in the broader European energy index.

Realization prices for oil and gas were up 23.4% and 41.7% respectively year on year, Repsol said.