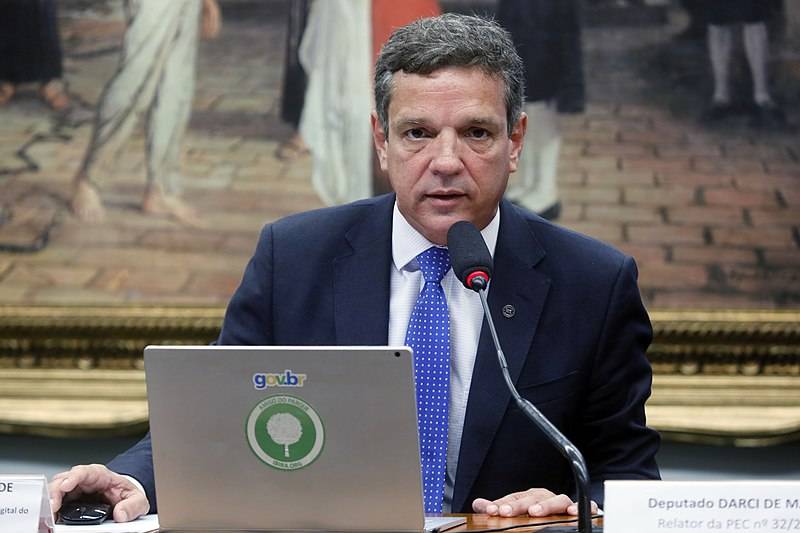 The source, who requested anonymity to comment on private discussions, said Economy Minister Paulo Guedes has avoided participating actively in the selection process, but he supports the nomination of Paes de Andrade given his defense of a smaller and more efficient public sector. Guedes has long called for the privatization of Petrobras.

Paes de Andrade and the Economy Ministry declined to comment on the matter.

The Mines and Energy Ministry said it was evaluating new candidates to lead Petrobras.

“At the moment we are looking at profiles, not names,” Mines and Energy Minister Bento Albuquerque told Reuters, without saying whether Paes de Andrade was in the running for the position.

Paes de Andrade, who holds a master’s degree from Duke University and currently advises Guedes on digital governance, had been considered for the job even before Pires was tapped to be chief executive, according to a second government source.

Pires backed out of the nomination on Monday, saying it was clear he could not reconcile his consulting work with running the oil company, known formally as Petroleo Brasileiro SA.

Pires had been tapped by Brazilian President Jair Bolsonaro to take over as the top executive of Petrobras on March 28, following disagreements between the far-right leader and current CEO Joaquim Silva e Luna over the company’s fuel pricing policy.

According to the O Globo report, which did not cite specific sources, several ministers are now backing Paes de Andrade for the job and he has already been interviewed by Mines and Energy Minister Bento Albuquerque.

Asked on Monday about who could be chosen for the job after Pires declined, Guedes said he had “no light” to shine on the matter.

Petrobras said in a securities filing late on Monday that it had not yet received any information from the Mines and Energy Ministry on who could replace Pires.