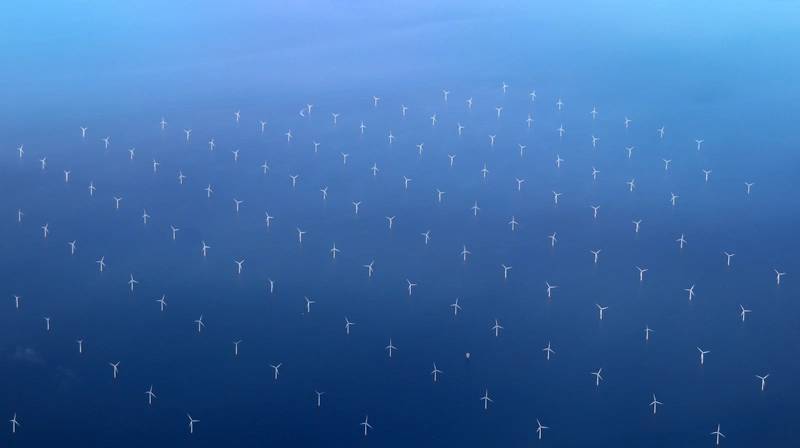 Global competition for offshore wind power is so hot that licence auctions now resemble the oil and gas competitions of just a few years ago, and some of the names are familiar too as global oil majors move aggressively into renewable energy.

Governments have different options for structuring tenders, with the most common models being the award of seabed leases, contracts for difference, or centralized auctions.

Below is a list of planned tenders and explanation of the most common tender types.

The Nordic country is holding a centralized tender to develop the Thor offshore wind farm with up to 1 GW of capacity, with the result expected in December. Six bidders have been pre-qualified.

It is also launching a second centralized tender for the Hesseloe wind farm site of up to 1.2 GW this year.

FRANCE
The country will hold a centralized tender this year for a wind farm with roughly 1 GW capacity off Normandy in northern France.

It has also scheduled a further centralised tender for 0.25 GW of floating wind off the Brittany coast, also in northern France.

Germany is awarding just under 1 GW of capacity to be operational from 2026 in a centralized auction model tender ending on Sept. 1, covering acreage in both the Baltic and North Sea.

IRELAND
The country is expected to hold an auction for an as yet undetermined amount of offshore wind capacity under its Renewable Electricity Support Scheme (RESS), which offers successful participants a fixed price for their generation for around 15 years.

JAPAN
The country is set to award its first offshore wind licenses totaling 1.5 GW this year. It is also expected to open a further round for another 1 GW.

The Hague is holding a centralised tender for the Hollandse Kust West area with 1.52 GW of capacity.

The country will award 5.9 GW of capacity with contracts for difference at a fixed strike price that is yet to be announced.

The UK awarded 8 GW of new seabed leases in English and Welsh waters in February. Later this year, it will also hold a CfD auction for up to 12 GW of capacity.

Scotland is holding a separate seabed leasing round for some 10 GW of capacity, which closes in July.

The state of New York awarded 2.5 GW of capacity in January, which was won by a joint venture of Equinor and BP.

Connecticut will hold an auction for 1 GW of capacity in the second half of the year, with results expected by year end or early 2022.

New Jersey is expected to award contracts for up to 2.4 GW of capacity in June.

Maryland is holding two auctions this year for a total of 0.8 GW.

Massachusetts will hold an auction for 1.6 GW of capacity in the second half of the year, with results expected by year end or early 2022.

Rhode Island is expected to award contracts for 0.6 GW by the end of June.

The Asian country is expected to commence an auctioning round open to pre-developed projects for a total of 1 GW capacity later this year, but awards may not be made until 2022.

In these auctions firms bid for the rights to develop a specific area offshore. Traditionally, governments award leases with a fixed option fee, payable annually until a project is approved and has taken a final investment decision, after which companies pay annual rent.

However, a British leasing round earlier this year applied a competitive process, achieving unexpectedly high prices for option fees.

Developers with seabed leases enter their projects into auctions for Contracts for Difference (CfD) once they have planning consent.

Participants bid projects with planning consent into the auction, based on a specific off-take price for their power. If wholesale prices are below the agreed price, they receive the difference, but in return need to relinquish the profits if selling their production above the agreed strike price in the wholesale market.

In this auction model, countries offer pre-determined sites to any bidder with no need to enter a specific, pre-developed project.