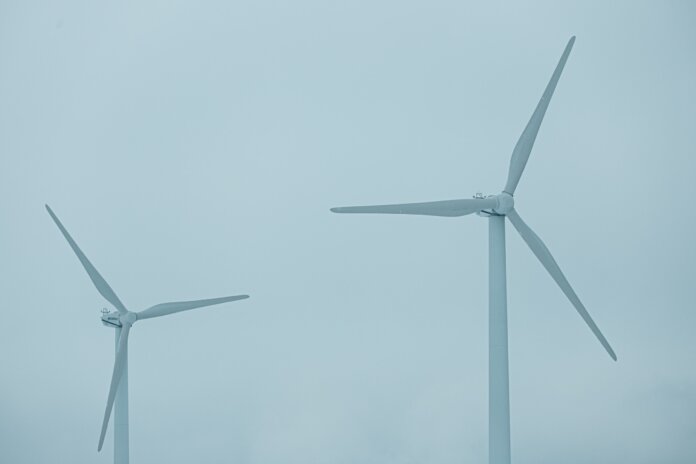 The Bureau of Ocean Energy Management (BOEM) has completed its environmental review of the proposed South Fork Wind project for offshore New York and Rhode Island.

South Fork Wind LLC is proposing to build an offshore wind energy project approximately 19 miles southeast of Block Island, Rhode Island, and 35 miles east of Montauk Point, New York. The project will deliver approximately 130 MW of power to the South Fork of Long Island, New York. If approved, it would be the second commercial-scale offshore wind project in the U.S.

BOEM will publish a Notice of Availability for the Final Environmental Impact Statement (EIS) in the Federal Register. The EIS analyzes the potential environmental impacts of the activities laid out in South Fork Wind LLC’s Construction and Operations Plan.

On January 6, 2021, BOEM published a Draft EIS for the South Fork project. Over the ensuing 45-day comment period, BOEM received 1,300 public comments. BOEM also held three virtual public meetings to solicit additional feedback on the Draft EIS from community members, Tribal nations, commercial fishing interests and other ocean users. BOEM incorporated these comments and stakeholders’ feedback into the Final EIS, a critical step to ensure the project can move forward while balancing the needs and interests of everyone who may be affected by the development.

Once these steps are complete, BOEM plans to issue a record of decision on whether to approve the proposed project in October. The U.S. Army Corps of Engineers and the National Marine Fisheries Service will sign this record of decision for their respective authorization decisions.