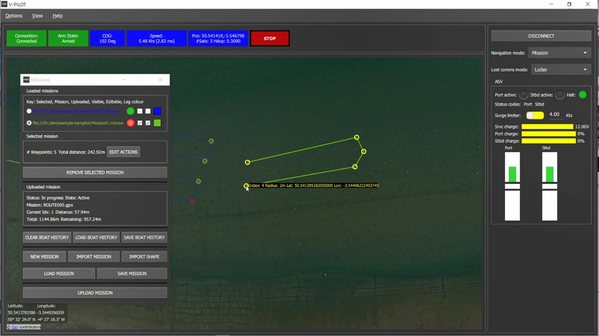 Engineered to serve an offshore wind industry that is exploring new waters that are often deeper and farther from shore, the technology draws from more than a decade of offshore wind support vessel monitoring experience thanks to Reygar’s BareFLEET platform reporting vessel health, performance and navigational data on close to a third of all operating crew transfer vessels, combined with its StemTIDE dynamic positioning system. It has been tested on HydroSurv’s unmanned vessel pilot project funded by Innovate UK.

The V-PILOT control system can be used for small and large unmanned vessels for both inshore and coastal survey and inspection operations, Reygar said, The system combines mission planning features with autonomous mission following, and flexible survey payload interface capabilities. It consists of an embedded controller on the vessel and a shore side user interface, with the controller interfacing to the vessel’s existing GPS, thrusters and steering systems.

Chris Huxley-Reynard, Reygar managing director, said, “It is of vital importance that as offshore wind expands into greater depths and distances from shore, maritime technology remains a step ahead of any new challenges. At Reygar we believe that technology has a core role in ensuring the offshore wind support sector remains adaptable, efficient and truly reflective of emerging end-user requirements. Our pilot project with HydroSurv has shown what innovation can do to improve the cost, safety and reliability of offshore wind surveying and we look forward to expanding our V-PILOT offering to meet the needs of this ever-evolving market.”

David Hull, founder and CEO of HydroSurv, said, “System reliability, integrity and economy are critical factors which must be satisfied to achieve trust of remote and autonomous survey necessary for widespread adoption and Reygar’s system was subjected to significant on-water validation over the two-year project” 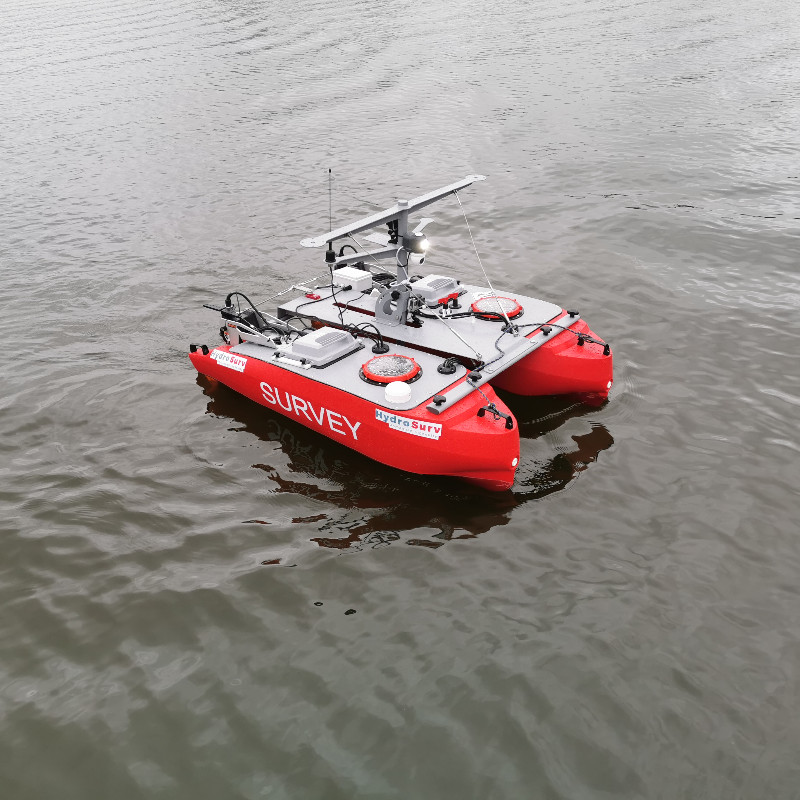