Rhine River Shipping in Germany Back to Normal After Rain 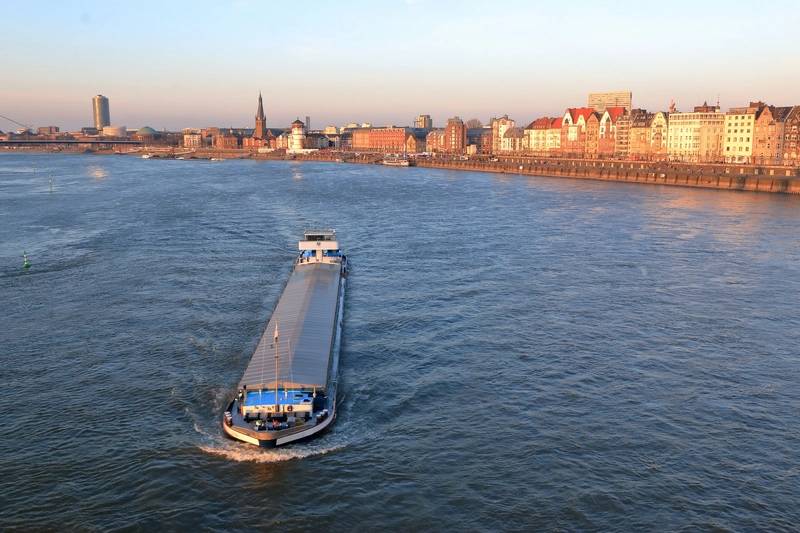 Shipping on the Rhine in Germany has returned to normal, with cargo vessels able to take on full loads after rain raised river levels in past days, traders said on Monday.

The river fell below normal levels this month after dry weather.

Rain in the past week has now raised water to normal levels, including northern sections around Cologne, traders said.

The Rhine is an important shipping route for commodities including grains, minerals, coal and oil products including heating oil.

German companies faced supply bottlenecks and production problems in 2018 after a drought and heatwave led to unusually low water levels on the Rhine.