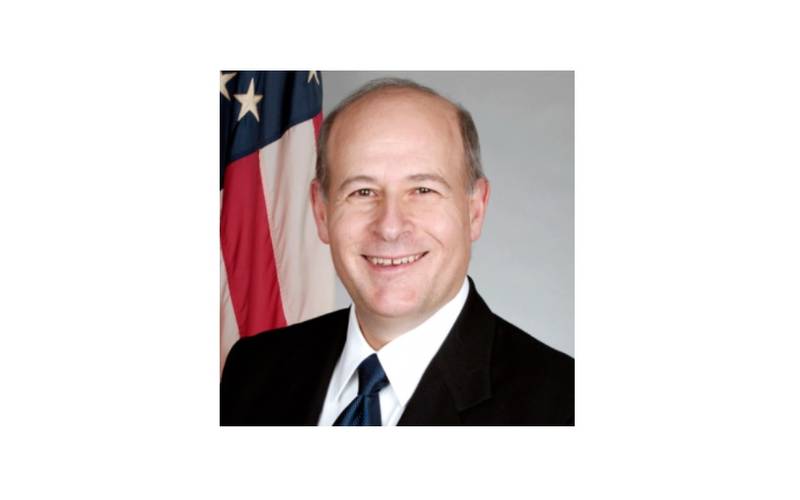 Richard “Rick” W. Spinrad, Ph.D., an internationally renowned scientist with four decades of ocean, atmosphere, and climate science and policy expertise, was confirmed by the U.S. Senate as the under secretary of commerce for oceans and atmosphere and the 11th NOAA administrator.

“As an accomplished and respected scientist, educator, communicator and executive, Rick has dedicated his career to the science that is at the core of NOAA’s mission,” said U.S. Secretary of Commerce Gina M. Raimondo. “I am grateful for his ongoing public service to the agency and the nation, and I look forward to working alongside him as we tackle the climate crisis, conserve our oceans, and grow our blue economy.”

As NOAA Administrator, Spinrad – who has worked at NOAA previously – is responsible for the agency’s strategic direction and oversight of $7 billion in proposed FY22 annual spending, including advancing U.S. weather modeling and prediction, tackling the climate crisis, accelerating the application of new technologies for improved environmental observations, leveraging non-governmental and private partnerships, and promoting a sustainable blue economy.

“I am thrilled to be back and am ready to hit the ground running,” Spinrad said. “I am humbled to lead NOAA’s exceptional workforce on a mission so relevant to the daily lives of people across America and to the future health of our planet. And I will ensure that trust and scientific integrity will continue to be the foundation for all of our work.”

Previous NOAA positions held by Spinrad include that of the Chief Scientist, Assistant Administrator for Research, and Assistant Administrator for Ocean Services and Coastal Zone Management. Prior to joining NOAA initially, he held positions with the U.S. Navy, including the Office of the Oceanographer of the Navy and the Office of Naval Research, and was the Executive Director for Research and Education at the non-profit Consortium for Oceanographic Research and Education.

An author or coauthor of more than 70 scientific articles, papers, book chapters and opinion pieces, Spinrad has also held professorships in academia and industry executive positions focusing on the ocean and environment.

Spinrad, 67, a native of New York City, earned a bachelor’s degree in earth and planetary sciences from the Johns Hopkins University, and earned a masters and a doctorate in oceanography from Oregon State University.