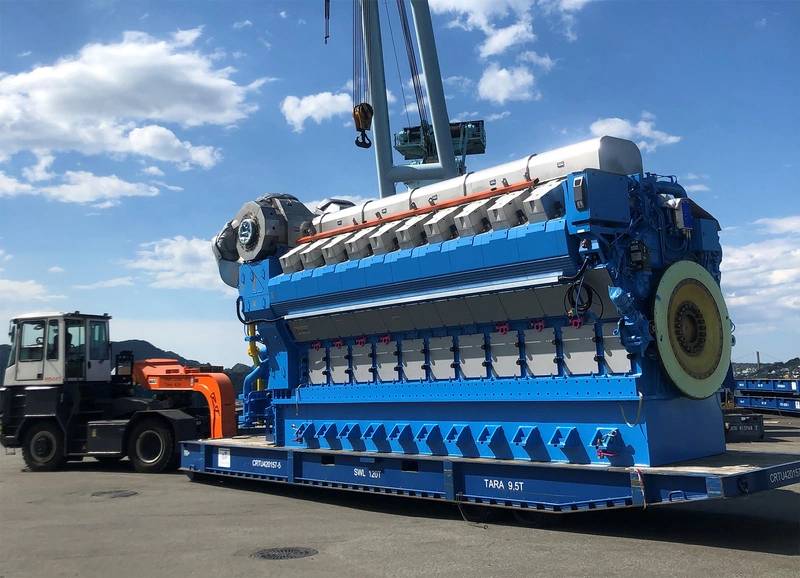 The deal, first announced in August, is part of Roll-Royce’s wider disposal plan to help repair its finances damaged by pandemic. Rolls-Royce received a consideration of €91 million, plus €16 million of cash held within Bergen Engines that it retained.

Rolls-Royce had previously agreed to sell Bergen for €150 million to a Russian company but Norway blocked the deal in March due to national security concerns.

Langley, a privately-held engineering and industrial manufacturing group based in Nottinghamshire, England, will operate Bergen as a stand-alone business. In 2021, Bergen Engines generated revenues of approximately €250 million.

Langley’s chairman and CEO, Tony Langley, said, “The acquisition of Bergen Engines is a major step towards our net zero objectives. The company has a superb reputation and is proving to be highly innovative in adapting its engines to low-carbon and non-fossil fuels. Coupled with that, the emerging microgrid sector fits perfectly to our long-term sustainability goals.”

Rolls-Royce said it plans to use its proceeds from the sale, together with the cash it retained, to help rebuild its balance sheet in an effort to return to an investment grade credit profile.