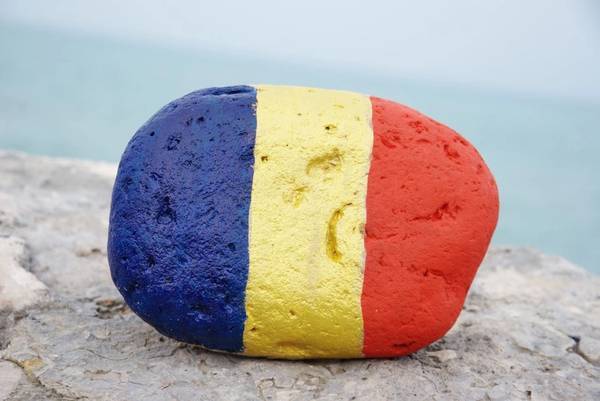 The Romanian flag colors on a stone – Image by yournameonstones – AdobeStock

Romanian oil and gas company Romgaz has filed a takeover offer for ExxonMobil’s Romanian subsidiary holding a share in an offshore block in the Black Sea.

ExxonMobil Exploration and Production Romania Limited holds a 50 percent stake in the XIX Neptun Deep Block in the Black Sea. The other half of the rights in the block are held by OMV Petrom S.A.

The block covers an area of approximately 7,500 square kilometers in water depths ranging from 100-1,700 meters.

The binding offer to acquire all shares issued by ExxonMobil Exploration and Production Romania Limited was submitted by Romgaz on Tuesday, March 30, 2021.

ExxonMobil has been present in Romania’s upstream sector since November 2008, when it acquired an interest in the deepwater Neptun Deep block in the Black Sea. The company has since acquired more than thousands of square kilometers of 3D seismic data over Neptun Deep Block and in 2012, Domino-1, the first deepwater well in Romania, located 170 kilometers offshore in water about 1,000 meters deep, confirmed the presence of natural gas. The block, however, has so far remained undeveloped.

According to a recent report released by OMV Petrom, the Black Sea currently ensures approximately 10% of Romania’s gas demand, however, the current fields have been producing for decades and are now approaching the end of their life.

Recent exploration activities have indicated new reserves that could be brought to the surface, thus creating value for the country, OMV Petrom said.