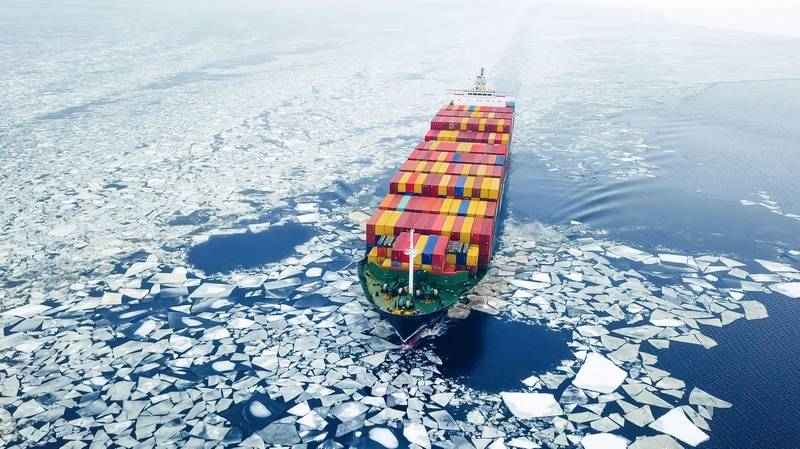 Rosatom is a designated sole infrastructure operator of the Northern Sea Route which it plans to develop into a fully-fledged transport corridor.

“The Northern Transit Corridor holds out the prospect of shorter transit times between East and West,” Sultan Ahmed Bin Sulayem, Group Chairman and CEO of DP World was quoted as saying in the statement.