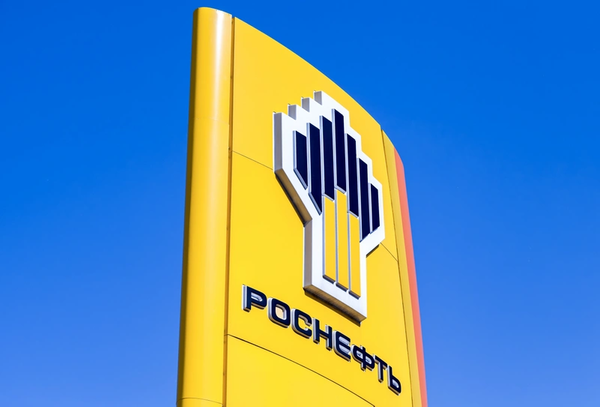 Russian oil and gas giant Rosneft has said it has discovered a new ‘unique’ offshore gas field in the Arctic with total reserves of 514 bcm of gas and 53 million tons of condensate.

Rosneft made the discovery at the Vostochno-Prinovozemelsky-2 license area in the Kara Sea.

According to the current classification of reserves, Rosneft said that the discovery has been classified as “unique.”

The field was named after the Soviet Marshal Konstantin Rokossovsky, as this year marks the 75th anniversary of the victory over Nazi-fascism.

Last week, Rosneft announced a discovery of an offshore field in the Kara Sea, estimated to hold 800 billion cubic meters of gas deposits. This field was named after Marshal Georgy Zhukov. According to the current reserve classification, it is considered unique, as well.

The field was discovered following exploratory drilling on the Vikulovskaya structure at the East-Prinovozemelsky-1 license area. The wildcat was 1,621 meters deep.

The Kara Sea exploration works were initiated by President of Russia Vladimir Putin in 2014. The first wildcat Universitetskaya-1, drilled six years ago, resulted in the discovery the Pobeda field. Its total recoverable reserves stand at some 130 million tonnes of oil and 422 billion cubic meters of gas.

Rosneft has said that discoveries made so far, and the identified prospective structures, mean that in terms of resources, the area could surpass such oil and gas-bearing provinces as the Gulf of Mexico, the Brazilian shelf, the Arctic shelf of Alaska and Canada, and the major provinces of the Middle East.

Worth noting, Rosneft has just recently resumed drilling operations in the Kara Sea, after it had to suspend a joint venture project in the area with U.S. ExxonMobil six years ago due to Western sanctions.