Olesya Astakhova and Vladimir Soldatkin May 14, 2021 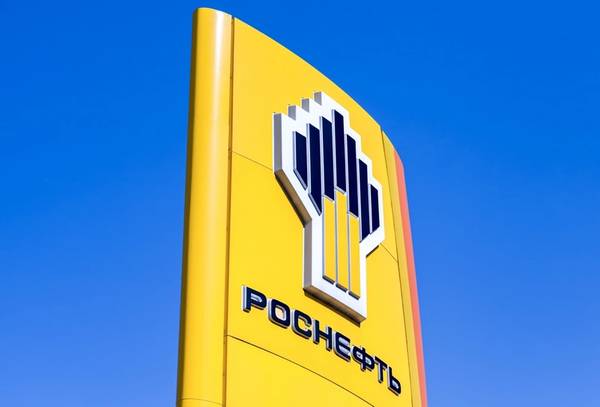 Earnings at the group, which is around one-fifth owned by BP, have been boosted by a 20% annual increase in oil prices, supported by a global deal on production cuts.

The deal was also partly behind a first-quarter decline in Rosneft’s oil and gas condensate production to 3.75 million barrels per day (bpd) from 4.64 million bpd a year ago, though output edged up 1% from the previous quarter.

Production was also pressured by Rosneft’s sale of some brownfield, or mature, assets, in southern Russia, along with underperforming brownfields elsewhere, to raise capital to develop its giant northern Vostok Oil project.

“We think catalysts for Rosneft are related to the development of Vostok Oil, along with meaningful moves in commodity prices,” Sova Capital brokerage said earlier this week.

Rosneft’s revenue for the January to March quarter edged down 1.2% to 1.7 trillion roubles, while earnings before interest, tax, depreciation and amortisation (EBITDA) rose to 445 billion roubles, up 44% year on year.