Royal Caribbean Aims to Resume US Cruises in July 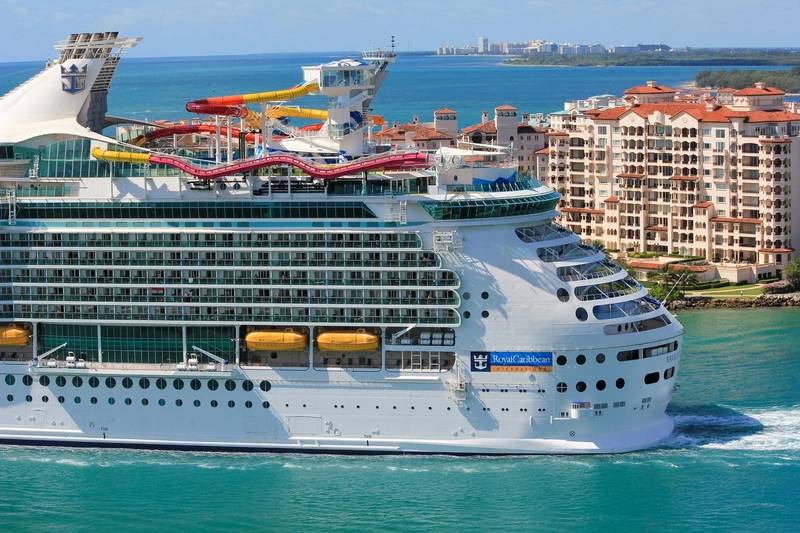 Royal Caribbean Group said on Thursday it was aiming to restart its U.S. cruises in July after the U.S. Centers for Disease Control and Prevention (CDC) issued new measures to speed up approvals, sending its shares up 2.5%.

Late on Wednesday, the CDC made public a letter to the cruise industry that said it was “committed” to the resumption of passenger operations in the United States by mid-summer.

It followed a lawsuit from Alaska and Florida that sought to overturn the health agency’s year-long ban on the cruise industry’s operations due to the COVID-19 pandemic.

A ship may skip simulated voyages and directly start open water sailing if it attests that 98% of its crew and 95% passengers are fully vaccinated, the CDC said on Wednesday.

The agency also said it would respond within five days to applications for simulated voyages, down from an anticipated 60 days.

However, there are still many concerns that need to be resolved, Royal Caribbean Chief Executive Officer Richard Fain said, adding the company is hopeful they could be settled quickly.

“It could be possible to restart cruising by mid-July… the restart does not mean that we will immediately go into full operation. While we are hopeful about restarting, that restart will be gradual and deliberate,” Fain said on a call with analysts.

Royal Caribbean on Thursday reported an adjusted loss of $1.1 billion for the first quarter ended March 31, compared with a loss of $310.4 million a year earlier.

The company said it burnt cash at the rate of $300 million per month in the quarter and ended the period with liquidity of about $5.8 billion.