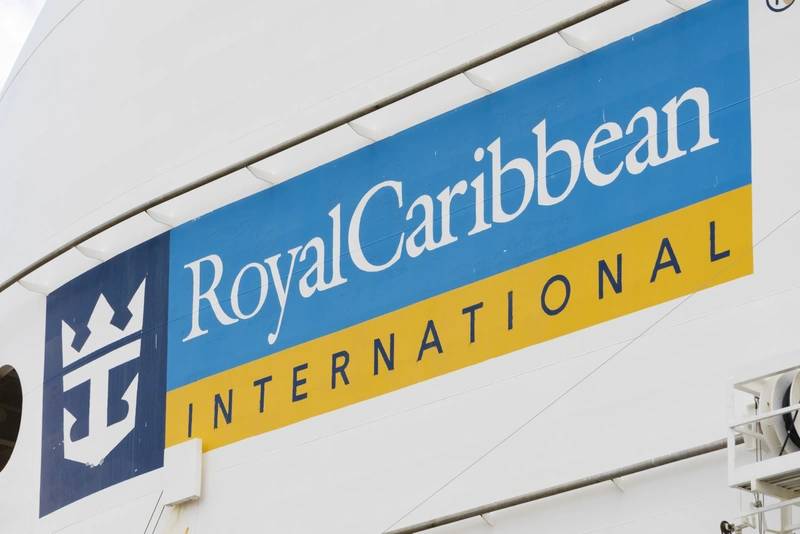 Royal Caribbean Group missed market estimates for quarterly revenue on Friday, as people were apprehensive about going on cruises due to the fast-spreading COVID-19 Delta variant.

Cruise ships have been sailing from U.S. ports again since late June with mostly vaccinated guests and crew, but some onboard cases and a spike in COVID-19 infections have raised worries about the industry’s fortunes in the near term.

Regular testing has helped cruise lines ensure isolated cases of the novel coronavirus do not become a full-blown outbreak, even as the response to resumption of U.S. cruising has been mixed.

Royal Caribbean’s total revenue was about $457 million in the third quarter ended Sept. 30, versus estimates of $567 million, according to Refinitiv IBES. The Celebrity Cruises parent had recorded a negative revenue of $33.7 million a year earlier as it reversed previously recorded income due to refunds and cancellations.

Analysts, however, expect pent-up demand and strong household savings to aid the recovery of the cruise industry. Royal Caribbean said on Friday booking volumes improved after the Delta variant had caused a slowdown during the summer.

Royal Caribbean, which became the first major cruise operator to resume operations from U.S. ports in June, said sailings for 2022 have been booked within historical ranges and pricing remains strong throughout the year.

“As cases have come down, demand has come surging back. Consumers are showing their resilience and desire to vacation,” Chief Financial Officer Jason Liberty said.