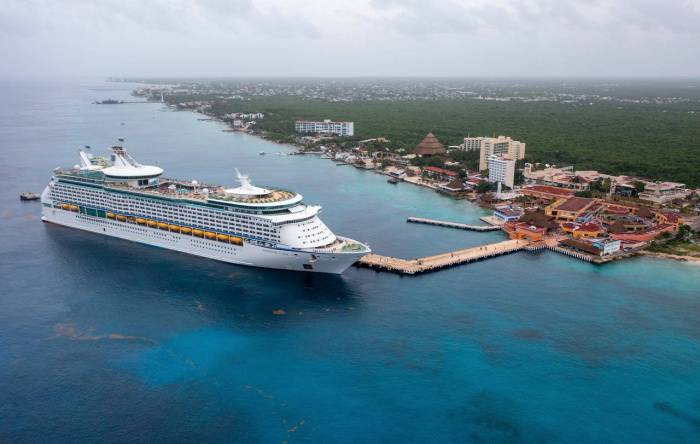 Royal Caribbean Group said on Thursday two guests on its cruise liner, Adventure of the Seas, had tested positive for COVID-19.

Both guests were not vaccinated and had been quarantined before they disembarked on Thursday in Freeport, The Bahamas, Royal Caribbean International, a unit of the company clarified in a statement.

The news comes a week after the company said it would delay the launch of its new cruise liner by nearly a month after eight crew members tested positive for COVID-19.

Cruising companies, one of the hardest hit by the pandemic, have been trying to stay afloat as they push ahead with plans to resume sailing in the United States.

Earlier this month, the company said two people tested positive for COVID-19 onboard Celebrity Millennium, which was among the first cruises in North America to start sailing.

Despite the latest setbacks, the company’s Celebrity Edge is poised to set sail on Saturday from Florida, becoming the first ship to sail from U.S. waters in more than a year.