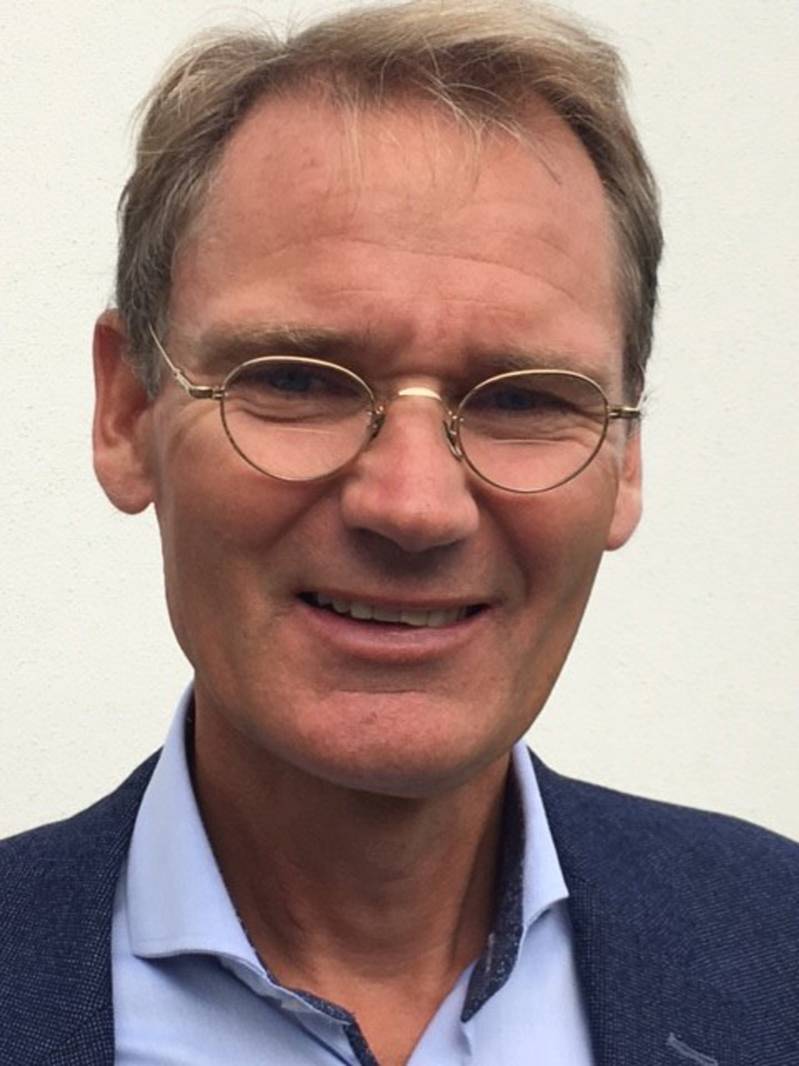 Jan Pieter Klaver will start as CEO of Royal IHC on January 1, 2022, taking over from Gerben Eggink, who fulfilled the role of CEO on an interim basis for more than a year and a half.

With Klaver Royal IHC is bringing in an experienced CEO from the maritime sector, and together with Paul van der Harten (CFO) and Kees van der Snel (COO), they form the three member Executive Board.

After his training as a civil engineer at the Technical University of Delft, Klaver started at Heerema. During his more than 25 year career at Heerema, he fulfilled various (management) roles, including manager of the Heerema shipyard in Vlissingen. After being CEO of Heerema Fabrication Group for a number of years, he became CEO of Heerema Marine Contractors in 2009. In 2017, he made the move to Kenz Figee, where until recently he was CEO.