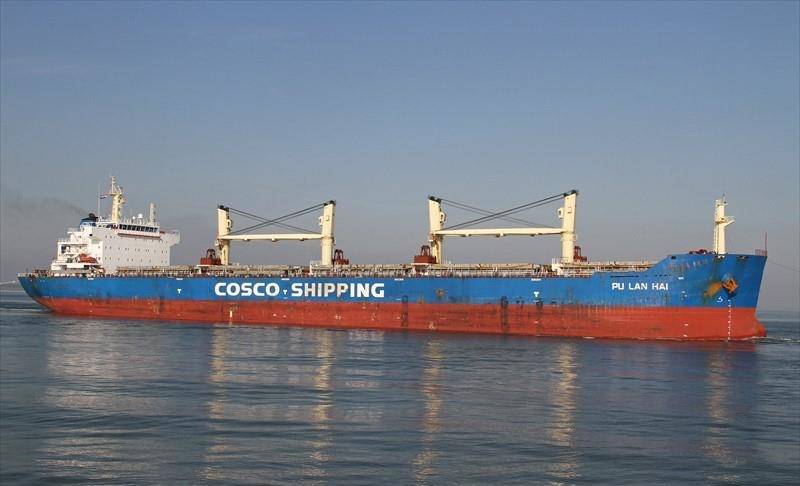 At least five vessels are headed toward Russia with nearly 200,000 tonnes of Brazilian raw sugar sold by European traders, according to shipping data seen by Reuters, about double the country’s normal annual imports of the sweetener.

Sanctions following Russia’s invasion of Ukraine have boosted demand for sugar and other food staples there, and store shelves have been emptying due to food hoarding. Yet sanctions may also make it harder for shippers to get paid for their cargoes.

The volume of sugar being shipped is unusually high, traders said, noting Russia tends to import roughly 100,000 tonnes of sugar per year. Russia is not a notable importer or exporter of sugar, but Russians have started to hoard the sweetener.

While sugar sales are not covered by the sanctions, financial transactions are. Also, analysts said security issues in the Black Sea may hinder the vessels.

Black Sea shipping routes have been tangled as the war has shut ports in Ukraine and as companies refuse to buy some commodities from Russia. A U.S.-based trader said the Russia-bound ships are waiting in the Black Sea area for clearance to move to the Novorossiysk port in Russia’s Krasnodar Krai area.

In addition to the Russian shipments, there are also three vessels with nearly 100,000 tonnes of sugar heading to Russia’s neighbor Georgia, according to port movement data provided by shipping agencies in Brazil and information from sugar market traders.

“Well, all that sugar might land in Georgia, but then it will be sent to Russia,” said a U.S.-based sugar trader.

Another sugar trader, based in Brazil, said the volumes are too high for a short period of time, both for Russia and for Georgia, saying buyers were probably looking to boost stocks.

Shipments to both Russia and Georgia were loaded on vessels leaving Brazil, the world’s largest sugar exporter, with three European food traders and one Brazilian company behind the deals: Sucden, Louis Dreyfus Co and Tereos in Europe, and Raizen in Brazil.

Sucden is the largest player in those deals, with one vessel heading to Georgia and four ships going to Russia with a total amount of 188,250 tonnes of raw sugar. The company did not respond to questions about safety and payment for the cargoes.

Dreyfus said the vessel Pu Lan Hai, which left Brazil late in February declaring Russia as its destination, will now leave part of the load in Egypt and the remainder in Georgia. It declined to comment further.

Dreyfus, one of the world’s largest commodities traders, said on March 4 it was stopping operations in Russia due to the conflict in Ukraine, which Moscow has called a “special operation.”

Tereos said the vessel with 50,000 tonnes of sugar heading to Russia had been resold to another shipper and it is not in charge of that deal anymore. It says it complies with current European rules. Raizen declined to comment.