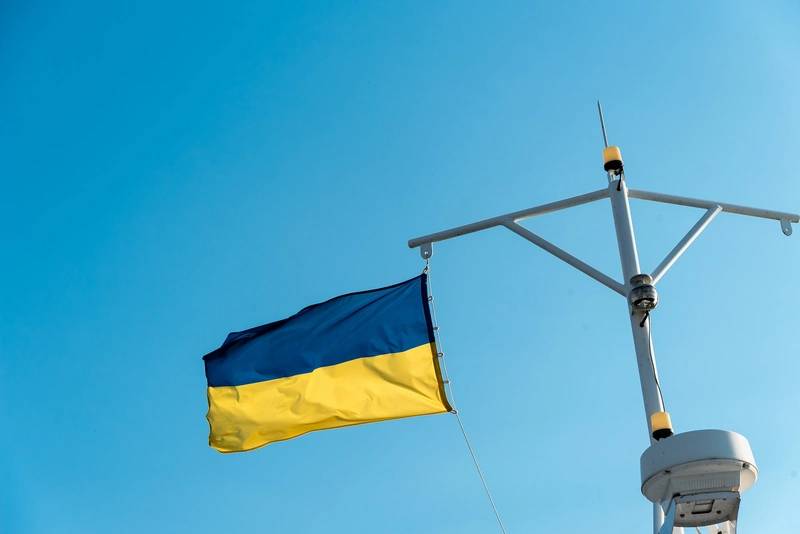 Russia’s Foreign Ministry accused Ukraine on Friday of a “provocation” over an incident involving a Ukrainian warship near the Kerch Strait, the RIA news agency reported.

Ukraine has dismissed the Russian complaints as part of a Russian “information attack” on Kyiv.

Russia’s Federal Security Service said on Thursday that a Ukrainian vessel had headed towards the Kerch Strait that separates Russia and its annexed peninsula of Crimea, and did not react to a Russian request to change its course.

The Ukrainian vessel later headed back, it said.