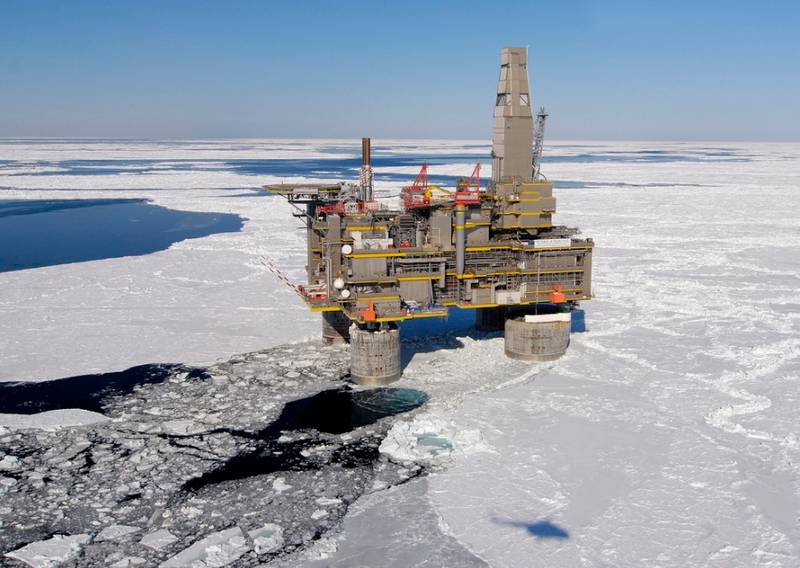 Russia aims to make the fossil fuel-rich Pacific island of Sakhalin carbon neutral by 2025, and later to extend the ambition to its top oil production province in western Siberia, a deputy prime minister said.

Along with the world’s other leading oil-producing nations – Saudi Arabia and the United States, Russia is under pressure as governments seek to tackle climate change and investors turn away from fossil fuel.

Major listed oil and gas companies have set themselves goals to reduce emissions and increasingly are shifting their portfolios towards renewable energy.

Viktoria Abramchenko, who oversees ecology, nature and agriculture in the Russian government, told Reuters Sakhalin, Russia’s largest island, was working on how carbon neutrality could be achieved.

“This is something we are interested in as we will work out a carbon reporting verification system for companies working in this region (on Sakhalin), and we will move on to testing the turnover of carbon units,” Abramchenko said.

Sakhalin island, which pumps 400,000 barrels of oil per day (bpd) and is also home to a liquefied natural gas (LNG) plant, emits around 1.5 million tonnes of CO2 equivalent per year.

Given its oil and gas industry, she said Sakhalin would need to identify how to curb its pollution, and that the measures had yet to be chosen, but the economy ministry would present draft legislation by September.

“We need to test this somewhere to expand the practice to the entire country later,” she said.

Apart from offsetting measures, such as tree planting, carbon emissions can also be captured and stored, but the technology is expensive and still in development.

After Sakhalin, the Russian western enclave of Kaliningrad would be next, Abramchenko said, followed by Khanty-Mansiysk in western Siberia and some other regions. Khanty-Mansiysk accounts for around a half of Russian oil output, or 4.2 million bpd.

Russian energy companies Gazprom and Rosneft, as well as Royal Dutch Shell, ExxonMobil, which are present on Sakhalin, have committed to reaching net-zero emissions there by 2025, Abramchenko said.