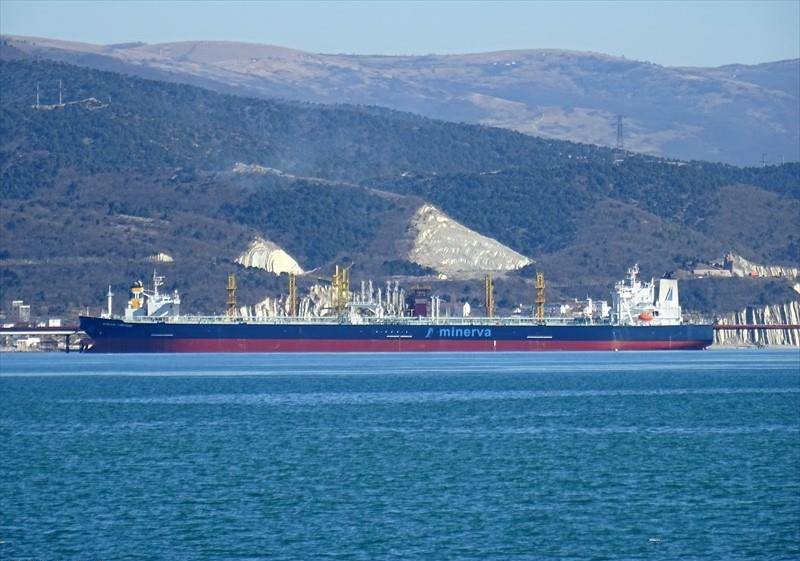 Russian investigators were conducting searches at the Caspian Pipeline Consortium (CPC) after Saturday’s oil spill near the Black Sea port of Novorossiisk, the regional branch of the investigative committee said on Thursday.

Russia opened a criminal investigation on the spill, which occurred during loading of a tanker moored to an offshore floating jetty. According to CPC, a crucial part of the jetty broke and caused the accident.

“In connection with the criminal case, representatives of the Investigative Committee are interviewing CPC employees and examining documents. The consortium provides the necessary assistance to the investigation team,” CPC said on Thursday.

CPC is owned by a consortium that includes Russia’s Transneft, Kazakh KazMunayGas, Chevron Caspian Pipeline Consortium Company and LUKARCO B.V. among other firms.

The CPC pipeline transports the flagship Kazakh crude oil export blend to a terminal near Novorossiisk. The terminal is operating as usual, CPC has said.

Russia opened the investigation after scientists said the spill spread over an area of nearly 80 square kilometers (31 square miles) and was much larger than initially estimated by CPC.

Moscow has been pressuring Russian companies to take more responsibility for accidents which may pose environmental threat after a fuel leak last year which was Russia’s worst environmental disaster in the Arctic this century.

Metals miner Nornickel payed $2 billion in damages for the leak. Russia’s state fisheries agency is claiming an additional $800 million from it in court.