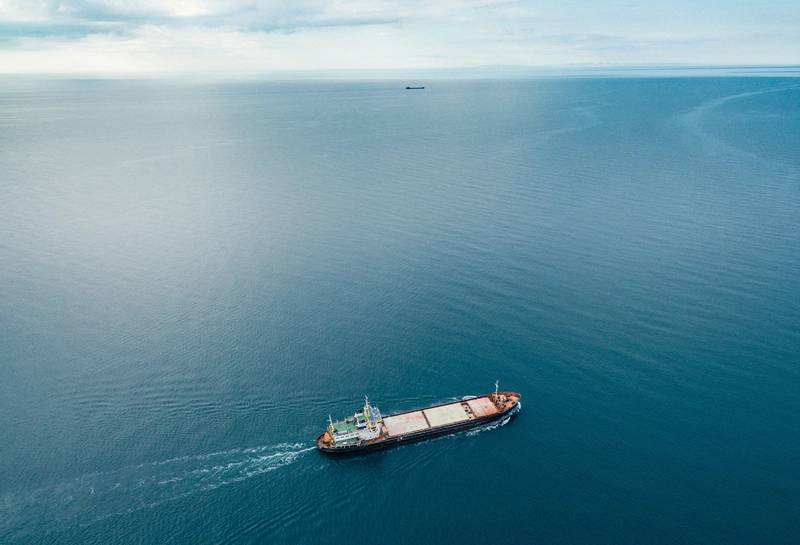 Ukraine criticized Russian naval exercises near its southern coast on Thursday, saying the presence of warships were part of a “hybrid war” that had made navigation in the Black Sea and Azov Sea virtually impossible.

In a statement by the foreign ministry, Ukraine said Russia’s actions “show blatant disregard for the rules and principles of international law” and that Kyiv would work together with partner countries to prepare a response.

“Such aggressive actions by the Russian Federation as part of its hybrid war against Ukraine are unacceptable,” the statement said. “This is a significant and unjustified complication of international shipping, especially trade, which can cause complex economic and social consequences, especially for the ports of Ukraine.”

Moscow is staging naval drills in the Black Sea this month at the same time as it holds ground drills north of Ukraine in Belarus, part of a show of force that the West says could be a precursor to an invasion, which Moscow denies.

Russia said six warships had arrived at Sevastopol in Crimea, which Moscow annexed from Ukraine in 2014. There was no immediate comment from Moscow on Ukraine’s statements.

Ukraine has long accused Russia of trying to strangle trade from its southern ports by mounting what it calls de facto blockades. Ukraine, one of the world’s leading exporters of steel, grain and sunflower oil, carries exports through ports on the Black and Azov Seas – Odessa, Pivdeny, Chornomorsk, Kherson, Mariupol and Berdyansk.