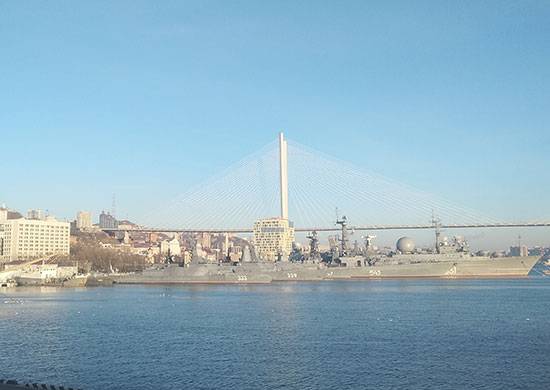 Twenty Russian navy vessels set out into the Baltic Sea on Monday for drills, the RIA news agency reported, amid heightened tensions between Moscow and the West over Ukraine and reports that the United States might send extra troops to the region.

The ships will perform exercises focused on naval and anti-aircraft defense, RIA quoted the Baltic Navy as saying.

Russia has said it would “respond appropriately” if Washington boosts troop numbers in Eastern Europe, after the New York Times reported that the White House was considering such a move.