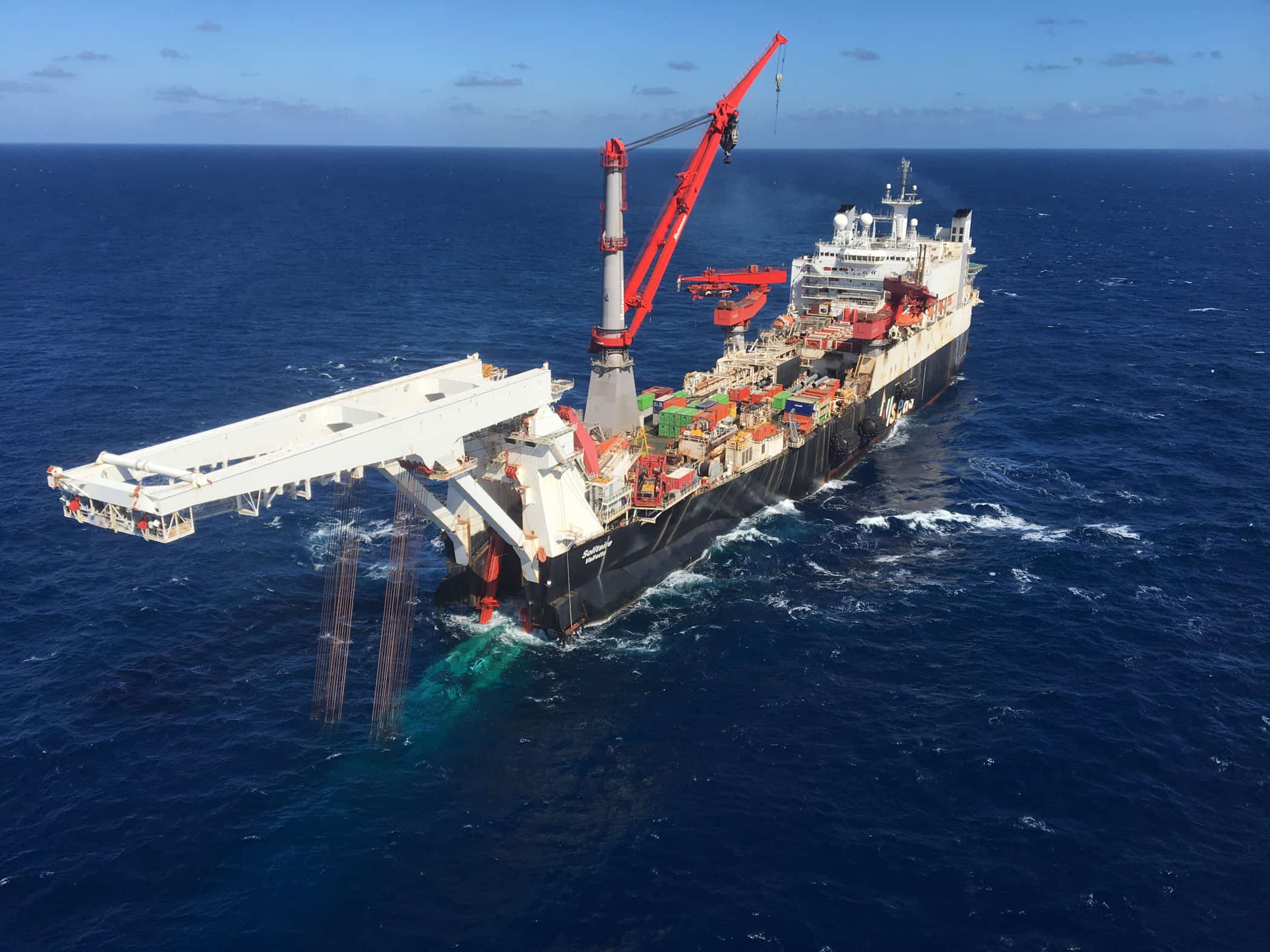 Russia’s deputy prime minister Alexander Novak expects the oil output to rise by 5 per cent next year and reach its pre-pandemic level by May 2022.

Previously, Novak stated that the country’s oil production is set to reach the pre-pandemic level by May next year, as the OPEC+ alliance continues to increase output monthly to meet rising demand.

To remind, since April 2020, Russia has been actively coordinating oil production with a number of OPEC and other non-OPEC producers, collectively known as the OPEC+ agreement, aiming to curb crude oil production in response to rapidly declining demand resulting from the Covid-19 pandemic.

On July 18, 2021, OPEC+ agreed to begin increasing production quotas for the participating countries and to extend the duration of the OPEC+ agreement through the end of 2022. The deal followed an impasse in negotiations a few weeks earlier when the representative of the United Arab Emirates (UAE) demanded a revision to its crude oil production baseline, which is used to calculate countries’ respective production quotas.

Based on the data provided by the U.S. Energy Information Administration, Russia was the world’s third-largest producer of petroleum and other liquids – after the United States and Saudi Arabia – in 2020 as it had an annual average of 10.5 million barrels per day (b/d) in total liquid fuels production. In addition, Russia was also the second-largest producer of dry natural gas in 2020 – second to the United States – producing an estimated 22.5 trillion cubic feet (Tcf).

EIA believes that Russia’s crude oil production will get a boost in the short term when the greenfield projects, which have been under development in the past few years, come online and reach their peak production levels.

However, EIA also explained that declining output from Russia’s more mature fields – primarily in Western Siberia, Russia’s largest oil-producing region – may offset the production growth coming from greenfield development, which may result in Russia’s crude oil production declining by the end of the 2020s decade.

Even though companies are increasing drilling at some existing mature oil fields and are tying in smaller fields to existing infrastructure at larger fields to help increase recovery rates and mitigate some of the production decline, EIA does not think that brownfield development efforts in Russia will reverse the decline in production in the longer term.

Furthermore, Novak expects global oil demand to fully recover to the pre-pandemic level by the end of 2022: “Demand will continue to recover as it is growing in the world even though the pandemic has not gone anywhere and still comes in waves, but countries have learned to live with it.”

Novak also expressed hope that the certification process of the now-completed 55 Bcm/year Nord Stream 2 pipeline will be completed in the middle of next year to ease the pressure of high gas prices.

The pipeline’s second string, just like the first string, was gradually filled with gas to build the required inventory and pressure and the gas-in procedure has been completed, however, commercial operations cannot start without regulatory clearance.

To remind, Russian gas company Gazprom announced in September that the construction of the Nord Stream 2 gas pipeline had been fully completed. The project faced resistance from the U.S. during its construction due to claims that it will increase Russia’s influence and leverage over Europe. As a result, U.S. oilfield services provider Baker Hughes, AXA Group, and 16 other companies abandoned work on the project in February.

Afterwards, the U.S. State Department reiterated its warning that any entity involved in the offshore pipeline project risks U.S. sanctions and should immediately abandon its work.

In addition, the former president of the European Council, Donald Tusk, is reported to have said that the decision to build the Nord Stream 2 gas pipeline was the biggest mistake of Germany’s former Chancellor Angela Merkel.

Commenting on the statement from the German energy regulator, which advised no final decision on the certification of the operator of the pipeline is expected in the first half of 2022, Novak remarked: “Given their will, the process can be completed earlier. Everything that is happening regarding Nord Stream 2 is very surprising, since there is an adamant confrontation for the infrastructure that has already been built to start operating.”

According to Russia, the early launch of Nord Stream 2 would help ease the current high gas prices in Europe, which have hit new record highs this month on winter supply concerns.

In line with this, Novak added that the country’s forecasts show that gas prices would remain high in 2022 due to the balance of supply and demand, which could also be affected by weather conditions and storage levels.