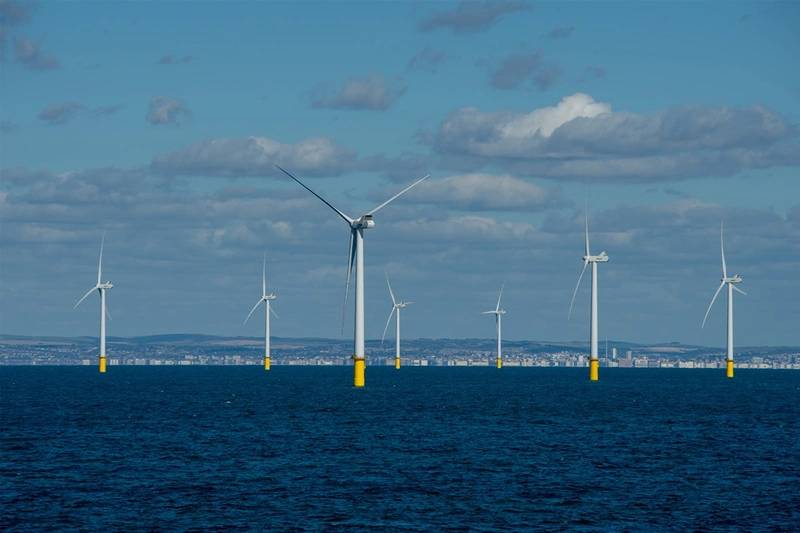 Renewable energy company RWE has increased its share in the Rampion offshore wind farm in the UK.

The company said Friday it had taken over a further 20% stake in the wind farm from E.ON, meaning RWE, which has been the operator of the wind farm already, now holds a 50.1% in the  400-megawatt wind farm located off the coast of Sussex

As part of its previous transaction with E.ON, a 30.1% stake was transferred to RWE in 2019. The closing of the new transaction is expected to take place in the first half of 2021.

“Confidentiality has been agreed on the purchase price,” RWE said.

The Rampion offshore wind farm is located 13 kilometers off the coast of Sussex in the English Channel. The project was fully commissioned in April 2018.

The remaining 49.9% stake in Rampion is held by a Macquarie-led consortium (25%) and the Canadian energy company Enbridge (24.9%).

“The United Kingdom provides great opportunity for renewables growth with significant ramp-up potential. This means the UK will play an important role in RWE’s strategy to grow its renewables business. The company is currently constructing the offshore wind farm Triton Knoll which is expected to be fully commissioned in early 2022,” RWE said.