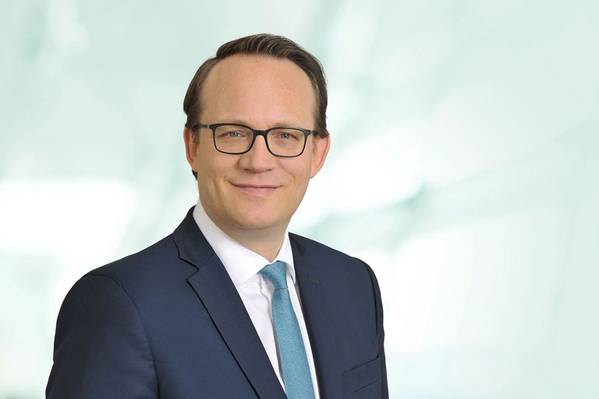 RWE, Europe’s third-largest renewables player, does not expect large deals in the sector in the next few years, its chief executive told journalists on Thursday after presenting first-half results.

“I don’t believe it because the market is growing so rapidly. Basically, every player is focused on getting a slice of the pie,” Markus Krebber said. “And big transactions usually occur in consolidating industries … Maybe we will see it but certainly not in the next years.”

RWE, whose market value currently stands at 21.2 billion euros ($25 billion) has been named as a potential takeover target in the past at a time when oil majors have set ambitious targets to grow their renewables pipelines.

“In its current setup RWE is not a target,” Thomas Deser, fund manager at top-20 shareholder Union Investment said, but added things depended on Germany’s general election in September, which will have a big impact on energy policy.

“Big oil could tackle the renewables part. A potential buyer could also sell on parts of the international renewables pipeline, depending on geographical preferences.”

Krebber said that there were no plans to change RWE’s structure — which spans offshore, onshore, solar as well as coal and nuclear activities. He added that all technologies were needed to address the energy transition.

RWE became one of Europe’s largest renewables players three years ago by breaking up its Innogy unit with E.ON, in which it now holds a 15% stake.

“There are no plans to adjust the structure again,” Krebber said. “We want to bring to a close the transformation as one company.” ($1 = 0.8516 euros