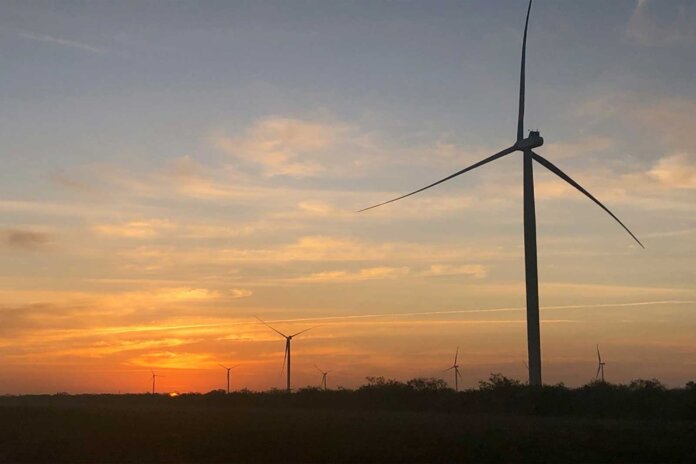 The project is powered by 100 Vestas 2.2 MW turbines. With the addition of Cranell, RWE operates 25 onshore wind farms in the U.S. with a total installed capacity of more than 4,200 MW. The project represents an investment of $250 million in the South Texas region.

“RWE is thrilled to be announcing our seventh Texas coastal wind project reach commercial operation,” says Silvia Ortín, COO of onshore wind at RWE Renewables. “We are particularly proud this project was completed without a reportable safety incident and many of the permanent positions at the facility were hired from the local region. With almost 1 GW under construction, we have firmly established our position in the U.S.”

Cranell is the second of RWE’s U.S. onshore wind projects to come online this year with a remarkable safety record, going more than 434,000 work hours without a recordable safety incident. Up to 300 workers were employed in the construction of the wind farm. In addition to the construction workforce at Cranell, 13 permanent employees were hired to operate and maintain the site – many coming from the local region.

North America is one of the focus markets of RWE, with a strong development pipeline in the renewables business. The installed capacity in the U.S. accounts for more than one-third of the group’s renewables capacity. RWE has at the moment almost 1 GW of further onshore wind farms under construction in the U.S. The projects are located in Texas, Oklahoma, Ohio and New York.