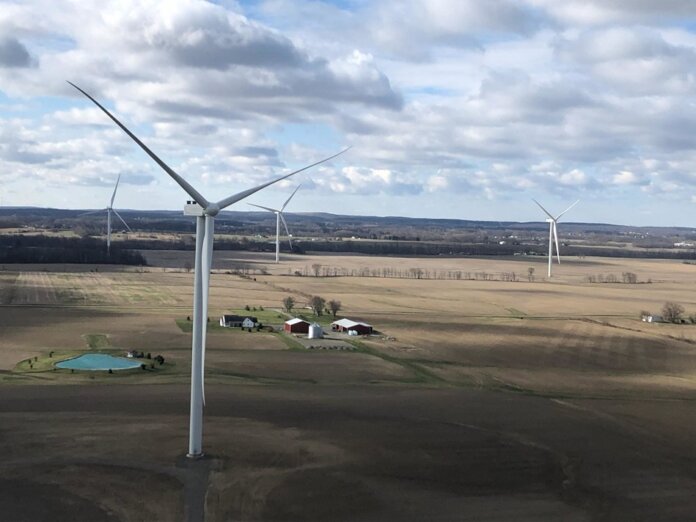 “We’re proud to be a member of the local community, contributing more than $75 million in new payments over the next 25 years to the local governments, school districts and landowners,” says Silvia Ortin, COO of onshore wind at RWE Renewables. “We created approximately 250 construction jobs and will hire up to 10 full-time, long-term operations and maintenance people who will live and work in the area.”

Ohio has enormous potential for future projects, as wind power provides less than 2% of the total electricity generation in the state. In addition, Ohio has a long history of industrial manufacturing, including approximately 52 wind-related factories – the most of any single state in the U.S.

The U.S. accounts for more than one-third of the RWE Group’s renewables capacity playing a key role in RWE’s strategy to grow its renewables business and get to net-zero by 2040. Scioto Ridge is RWE’s 28th onshore wind farm in the U.S.