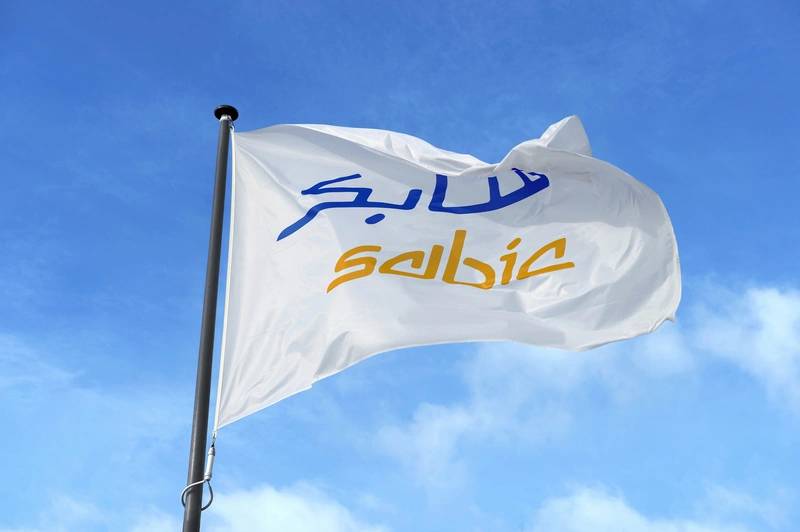 Petrochemicals giant Saudi Basic Industries Corp (SABIC) swung to a $2 billion quarterly profit and said it expects solid performance to continue in the second half of 2021, backed by healthy demand and rising oil prices.

SABIC, the world’s fourth-biggest petrochemicals company by sales and asset value, swung to a second-quarter profit of $2 billion (up from a $592M loss in the same period last year) beating the average forecast of $1.6B by six analysts according to Refinitiv data.

“Average selling prices rose by more than 10% backed by oil price increases and healthier demand. We expect the second half of 2021 to be similar to the first half,” CEO Yousef al-Benyan told a virtual news conference.

Benyan said his company, which is 70% owned by Saudi oil giant Saudi Aramco, will remain focused on the Saudi market, as well as the United States, China and Africa, where it is exploring growth opportunities, although he did not give details.

SABIC said earlier in a bourse filing that 2021 is set to be a stronger year than 2020, and it expects margins to moderate but remain healthy as oil prices and feedstock costs remain elevated, supply constraints ease and new capacity comes on line.

(Reuters reporting by Marwa Rashad in London, and Alexander Cornwell in Dubai Editing by David Goodman and Barbara Lewis)