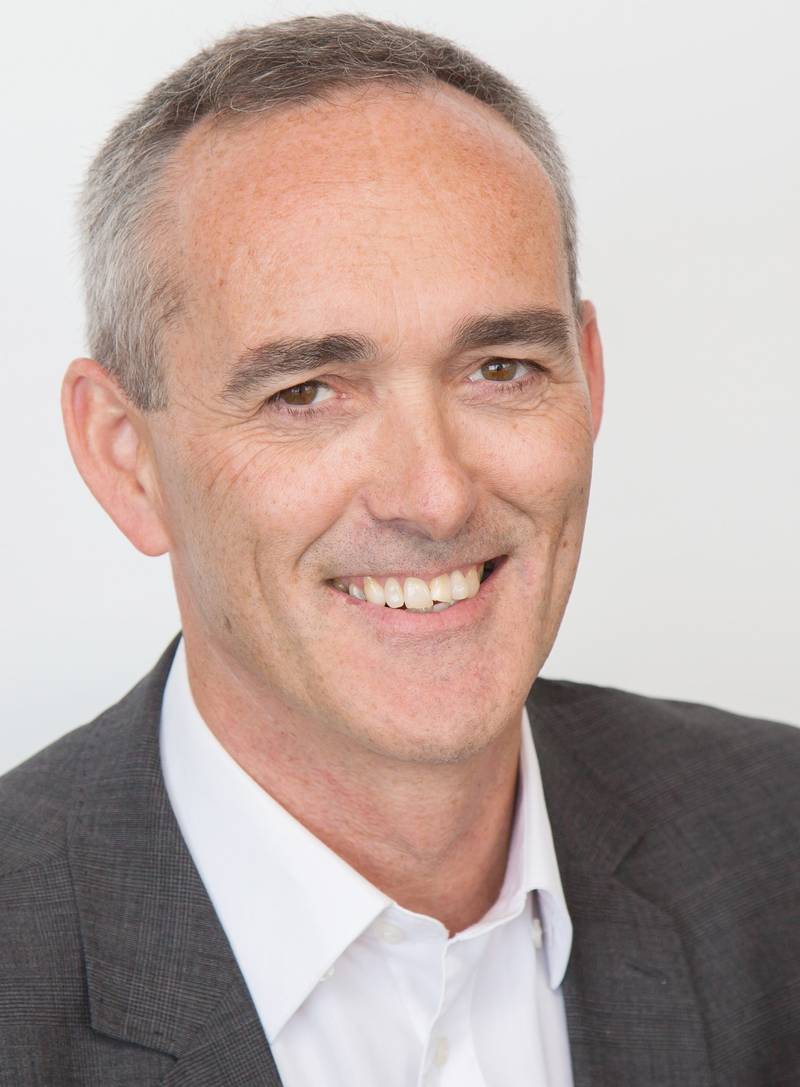 Karsten Sævik has been named managing director of the New Havyard Ship Technology AS (NHST) shipyard in Leirvik, Norway, replacing outgoing managing director, Erlend Hatleberg, who has chosen to seek new opportunities outside the Havyard Group, the company announced Tuesday.

Sævik brings to the role high-level experience in vessel construction and operations, having previously held roles as VP of projects and newbuilding at Odfjell ASA, CEO at Remøy Shipping and CEO at Ulstein Verft.

The new managing director joins NHTS at a time of transition following last year’s bankruptcy. In November, the former builder of offshore, fishing and passenger vessels announced it was reducing staff and that it will no longer pursue newbuild projects, opting instead to focus solely on ship repair and service due to prevailing difficult market conditions and limited opportunities for construction financing.

Commenting on Sævik’s appointment, Vegard Sævik, chairman of the board of NHST, said, “Karsten knows ships and shipbuilding and is used to leading people through complex projects and demanding restructuring processes. The board has great confidence that Karsten will contribute to the implementation of the remaining construction program, and restructuring to service yard in a good way, together with the skilled employees in Leirvik.”