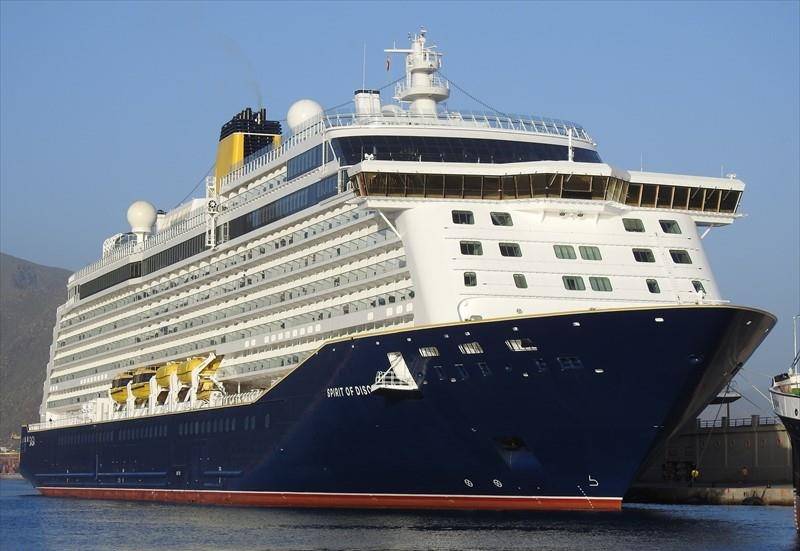 Britain’s over-50s holidays group Saga said on Tuesday total cruise bookings stood at 140 million pounds ($191.3 million) as it prepares to restart sailing in May after a torrid year for the travel industry due to the global health crisis.

Mass vaccination drives have offered hopes for a revival this year but the industry faces fresh uncertainty as new variants of the coronavirus force some countries to bring back curbs, threatening a quick return to normalcy in leisure travel.

The owner of Saga Holidays and Saga Cruises has mandated vaccinations for its travelers after customer feedback, cut guest capacity and has a multi-layer COVID-19 testing in place as it looks to attract customers after a year of suspension.

“We are ready to restart both Cruise and Tours in May, although any changes to government travel guidance may impact those plans,” Saga said.

It said customer demand had been “very resilient,” adding that about 68% for 2021/22 revenue targets in the travel business had been booked and 28% for 2022/23. Saga expects to turn a profit for the year ending Jan. 31 despite the virus hit.

But shares were 1.6% lower by 0845 GMT, after losing over 11% in the last two sessions along with other travel stocks as investors price in the possibility of a longer recovery period.

Saga said it had started talks with its lenders as it reviews some covenants, adding that separate discussions were underway that could allow for deferral of up to 45 million pounds of principal payments due in April.