Saipem CEO: “2021 is certainly not a back to normal year” 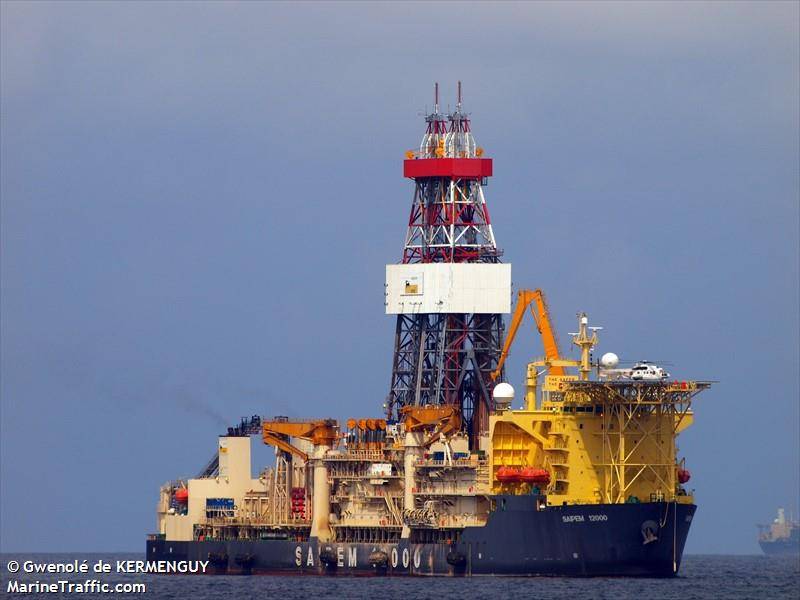 Italian energy services group Saipem said it was unable to provide guidance for the year due to the ongoing health pandemic after it missed earnings expectations, sending its shares down around 9%.

“2021 is certainly not a back to normal year,” Chief Executive Stefano Cao said in a conference call on results.

“We don’t expect any improvement in the outlook before the second half of the year,” he said.

Global lockdowns caused by the COVID-19 pandemic have throttled demand for oil and gas, prompting oil majors to slash investment and defer projects to conserve cash.

Saipem, whose order backlog comprises 90% oil and gas, posted a net loss in the fourth quarter of 120 million euros ($146 million), below a Refinitiv forecast for a loss of 52 million euros.

For the year it swung to a net loss of 1.136 billion euros in 2020 after a series of writedowns, including on drilling assets, from a 12 million euro profit a year earlier.

It said levels of activity this year would be fully impacted by fallout from the pandemic which would weigh on margins but added adjusted core earnings would be in line with last year thanks to a sizeable order backlog.

New orders last year fell 50% on the year to 8.7 billion euros but the order backlog improved slightly to 22.4 billion euros.

“The focus today, and a negative driver, …will be >20% downgrade potential for 2021 EBITDA due to initial guidance for ‘a level similar to 2020′”, broker Jefferies said.

A market leader in subsea exploration and construction, Saipem is looking to develop new lines of business to meet an increasing client focus on green technologies, including offshore wind, carbon capture and hydrogen.

Some analysts are concerned margins on new green businesses could be lower than its traditional oil and gas engineering services.

Saipem, jointly controlled by oil major Eni and state lender CDP, said it was committed to reducing greenhouse gas emissions by 50% by 2035 for Scope 1 and Scope 2 emissions.

Saipem said it aimed to be carbon net zero in 2025 for Scope 2 emissions.