Saipem gets $940 million job from Petrobras 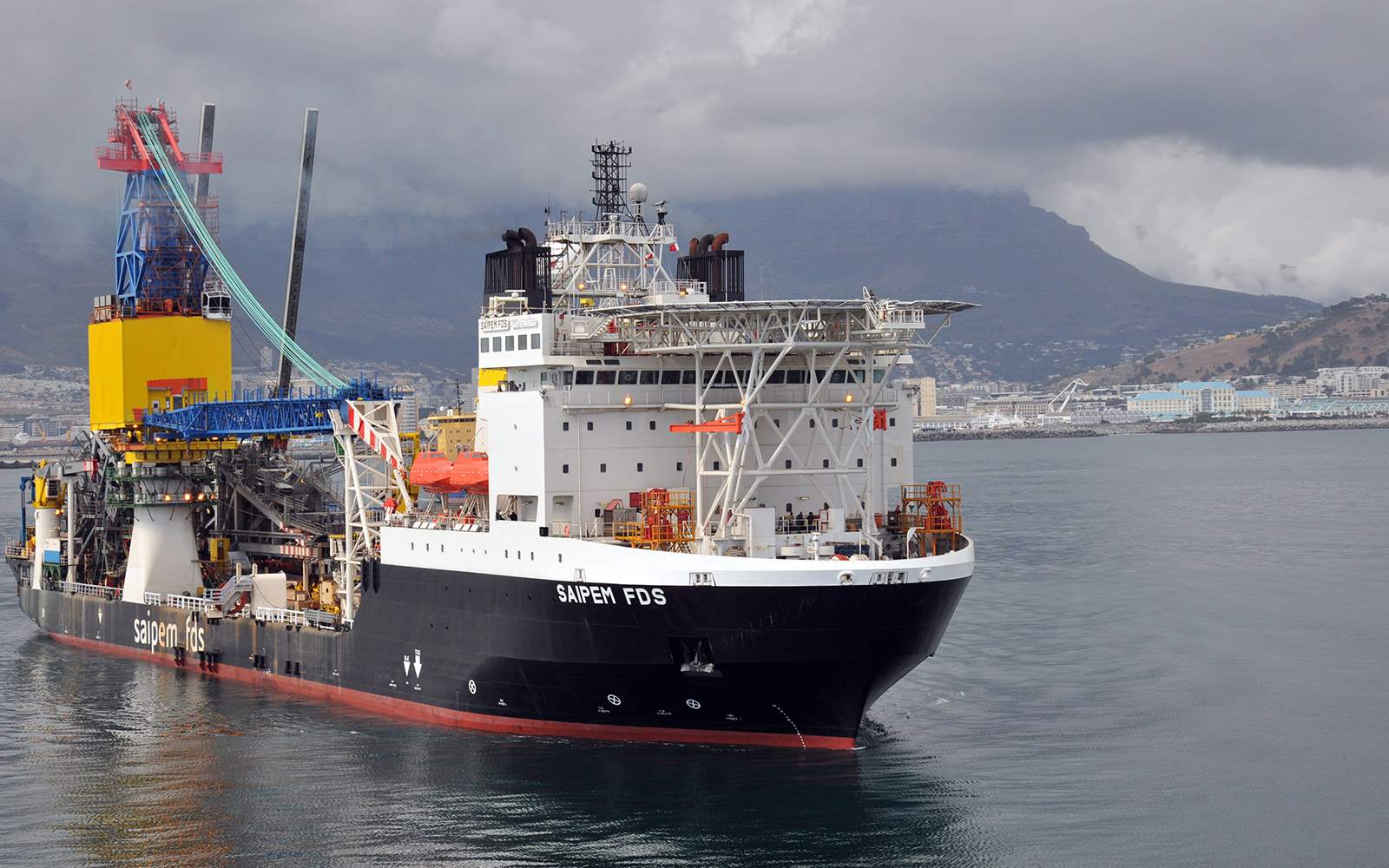 Italian oilfield contractor Saipem has been awarded a new SURF EPCI contract by Petrobras for the Búzios 7 project in Brazil, worth approximately $940 million.

In an update on Monday, Saipem said that the contract with Petrobras is for the installation of a rigid riser-based subsea system for the Búzios 7 project to serve the pre-salt field located about 200 km offshore the state of Rio de Janeiro, in water depths of around 2,000 meters.

The project awarded to Saipem includes the Engineering, Procurement, Construction and Installation (EPCI) of the Steel Lazy Wave Risers (SLWR) and associated flowlines interconnecting 15 subsea wells to the FPSO together with the related service lines and control umbilicals.

In July 2020, Saipem had already been awarded a contract by Petrobras for the Buzios 5 project for the EPCI of the SLWR and associated flowlines between all wells and the FPSO.

Francesco Caio, CEO and General Manager of Saipem, commented: “This project is a further important evidence of a new investment cycle and of Saipem’s competitiveness in projects with a high technological content. The contract also confirms the trust placed in Saipem by major clients such as Petrobras for the realization of projects central to their strategies, as well as it confirms the solid position of the company in geographic areas with significant development prospects.”

Earlier this year, Saipem and South Korea’s shipyard DSME signed a contract with Petrobras for the supply of P-79, the eighth unit to be installed in Búzios field, in the Santos Basin pre-salt area.

With a capacity to process 180,000 barrels of oil per day and 7.2 million cubic meters of gas per day, the platform is an FPSO type, a floating unit that produces, stores, and transfers oil. The delivery is scheduled for 2025.