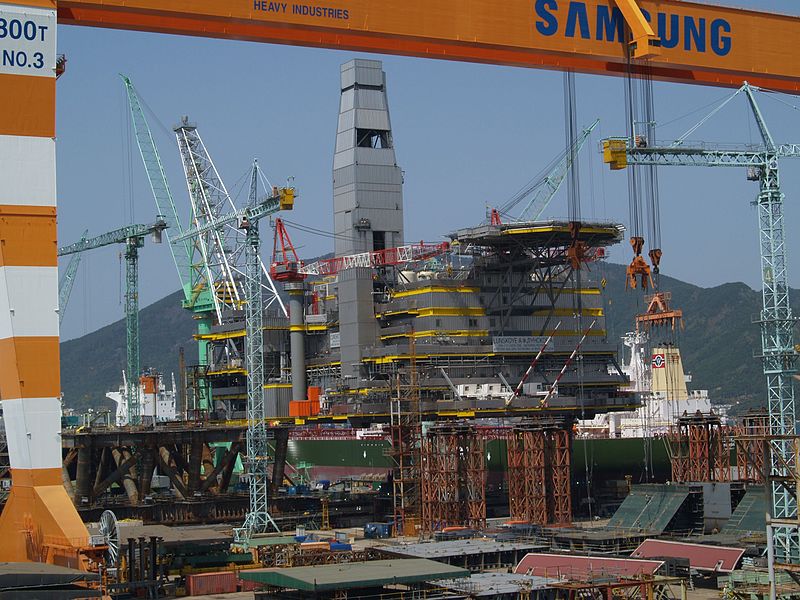 The deal, revealed earlier today in a stock exchange filing, comes from an unnamed European shipowner and is worth $2.5 billion (KRW 2.8 trillion).

As disclosed, the contracted ship blocks and equipment are scheduled for delivery by the end of 2025.

The contract has pushed the shipbuilder’s order target of $8.4 billion to a 45 percent completion stage, according to the figures reported by the Korean media outlet The Pulse.

The contract is being revealed on the back of last week’s flurry of orders at Korean major shipbuilders topping $ 1 billion in value.

The shipbuilder didn’t disclose the buyer behind the contract, revealing solely that the company is based in Oceania.

The three Suezmaxes are scheduled for delivery in early 2023, the shipbuilder said in a regulatory filing.

SHI is also counting on some more wins by the end of this year, including liquefied natural gas projects in Mozambique and Qatar, plus container ship and crude carrier orders.