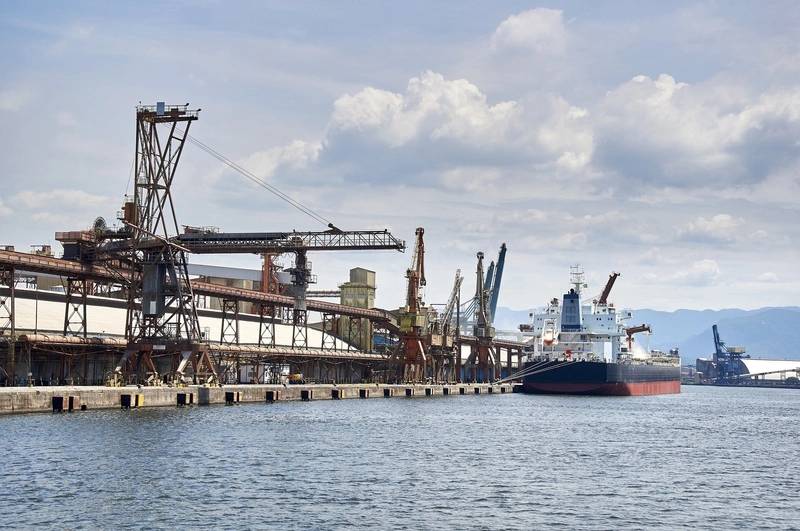 Union workers at Brazil’s Santos port on Tuesday delayed a possible strike until next month, amid demands to know how soon they will be vaccinated against COVID-19, a union official said.

Union workers held a meeting on Tuesday to decide on whether to go on strike, with initial plans for a work stoppage this week.

Bruno José dos Santos, president of the Sindestiva union representing port workers, told Reuters after the meeting that they would put off a decision on a possible strike and reevaluate if they were not vaccinated by June 1.

A strike could directly affect the mooring and unmooring of ships, cargo operations and attendance by watchmen, shipping agent SA Commodities/Unimar Shipping said in a notice to clients earlier in the day.

Many of the marine terminals would not be affected as they are privately operated, without unions, SA Commodities/Unimar Shipping said.

The government categorizes port workers as a priority group for immunization, but the timeline for when they will receive shots is unclear