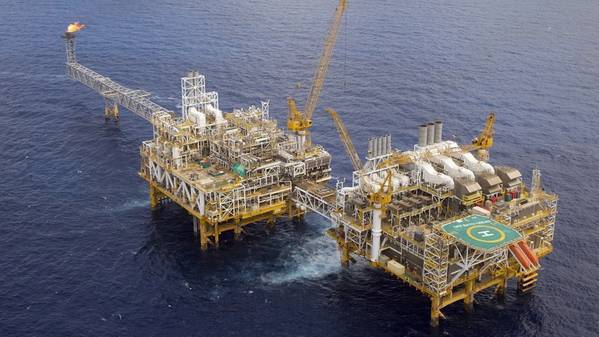 Australia’s Santos Ltd increased the lower end of its annual production outlook on Thursday and reported a 37% jump in second-quarter revenue, helped by higher prices and increased demand for natural gas.

The country’s second-largest independent gas producer now expects to produce between 87 and 91 million barrels of oil equivalent (mmboe) in 2021, higher than its previous forecast of 84-91 mmboe.

Prices for natural gas were at multi-year highs as of June-end, bolstered by increased stocking and high temperatures in the Northern Hemisphere, which led to increased demand for power generation.

The average sales price that Santos got for its liquefied natural gas (LNG) during the June quarter rose to $7.52 per metric million British thermal units (mmBtu), compared with $6.12 per mmBtu during the sequentially previous quarter.

The company’s quarterly sales revenue rose to $1.08 billion from $785 million a year earlier.

Santos said it now expects annual sales volume to be between 100 mmboe and 105 mmboe, compared with its previous forecast of 98-105 mmboe.

(Reporting by Sameer Manekar in Bengaluru; Editing by Shounak Dasgupta)