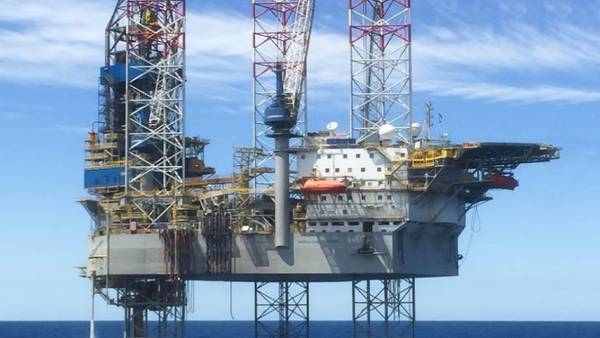 According to Carnarvon Energy, Santos’ partner in the project with a 30% stake, Pavo-1 has now been drilled to a final total depth of around 4,235 meters measured depth, in the 8 ½” hole section. The Pavo-1 well was drilled using the jack-up drilling rig, Noble Tom Prosser, in a water depth of approximately 88 meters.

The deepening of the well was focused on Early Triassic and Upper Permian stratigraphy which has not been drilled in the Bedout Sub-basin to date, Carnarvon said. 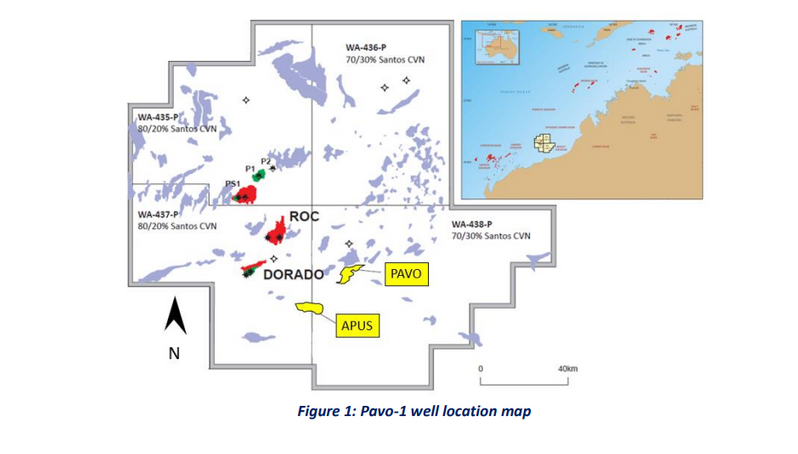 A variety of rock types were encountered in the ~680 meter deepening below the Archer Formation that warrant wireline logging. No commercial hydrocarbon intervals were intersected in this section of the well, as expected.

The objective of the wireline logging over this section is to provide key information for the Joint Venture to de-risk and enhance the geological understanding of a significant number of existing prospects in the wider basin, Carnarvon said.

Wireline formation evaluation, including the acquisition of sidewall cores, will be undertaken to fully evaluate these previously undrilled sections of the Bedout Sub-basin. At the completion of the wireline program, the well will be plugged and permanently decommissioned as planned, and the rig will move to the Apus-1 location, which is around 20 kilometers southwest of Pavo-1.