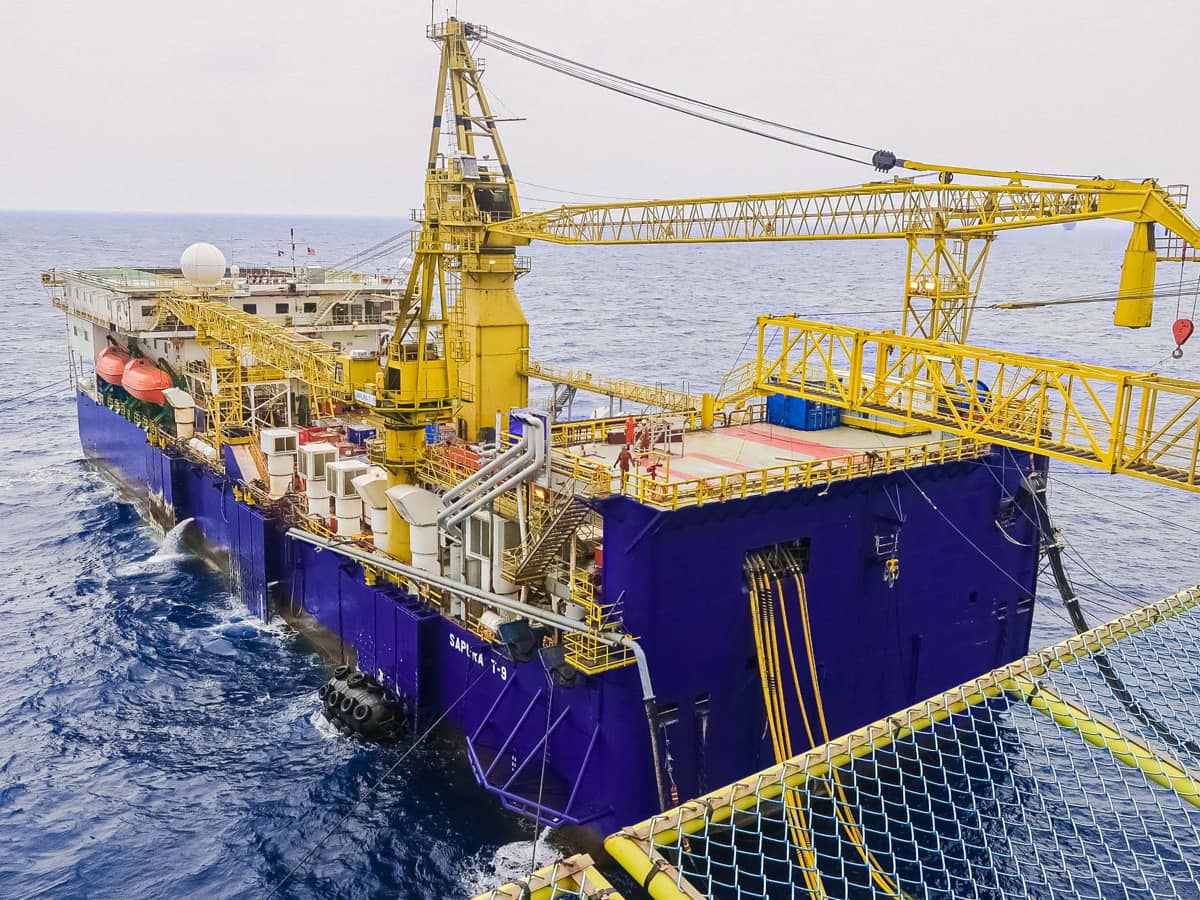 Malaysian oil and gas services provider Sapura Energy secured new contracts with a total value of RM2.7 billion or about $613 million in 2Q FY2023, attributing this to its shift in bid strategy.

Sapura Energy revealed on Thursday that its Drilling and Engineering & Construction (E&C) business segments, through its subsidiaries and joint-venture, have secured “six major contract wins in the Asia Pacific and Atlantic region.” These have a combined value of RM2.7 billion, of which RM176 million is contributed by its joint venture company.

The company believes that these wins are a testament to its Reset Plan, which includes a shift in its bid strategy to focus on areas where the group is highly competitive. It is worth reminding that, a couple of weeks ago, Sapura entered into an agreement for the disposal of its pipelaying and crane vessel Sapura 3000 as part of its Reset Plan.

In addition, Sapura Drilling has been awarded a new contract from ExxonMobil in Malaysia for the provision of tender-assist drilling rig Sapura T-9. The new contract will begin in the 3Q calendar year 2022 for 14 wells.

The contract started in the first quarter of 2022 for a duration of 33 months and the project is expected to achieve its first oil in 2024.

Moreover, through its subsidiary Sapura Offshore, the Group’s E&C segment has been awarded a transportation and installation contract by Hess in Malaysia.

The contract scope of work includes transportation and installation of a 51-kilometre pipeline, three wellhead platforms, two flexible pipelines, and subsea facilities in the North Malay Basin development. The contract began in the second quarter of 2022 for a duration of eight months excluding the warranty period.