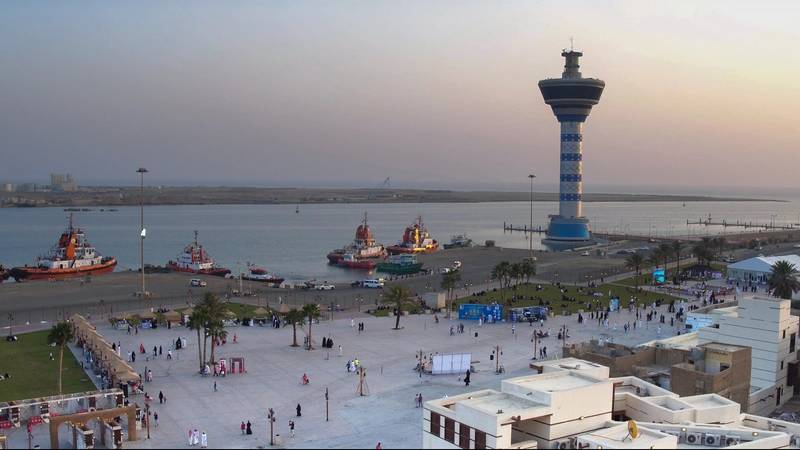 Saudi Arabia said on Tuesday it had intercepted an explosive-laden boat off the Red Sea port of Yanbu after maritime security firms cited “unconfirmed reports” of an attack on a vessel in the area.

A Saudi defense ministry statement on state media did not say whether there had been any damage as a result of the operation by the Saudi navy to intercept and destroy the remote-controlled boat.

Security firm Dryad Global had earlier said it received “unconfirmed reports” that a vessel, possibly the oil tanker NCC Dammam owned by a unit of Saudi firm Bahri, had been attacked off Yanbu.

Vessels have previously come under attack in Red Sea waters.

In December, Saudi Arabia said a tanker anchored at the Jeddah port washit by an explosive-laden boat. This followed a separate incident at another Saudi terminal on the Red Sea where a tanker was damaged by an explosion.

A Saudi Arabian-led military coalition engaged in Yemen has in the past foiled attempted assaults using explosive-laden boats it says are launched by Yemen’s Iran-aligned Houthi movement.

The Saudi defense ministry said it was investigating who was behind Tuesday’s “hostile attempt”.